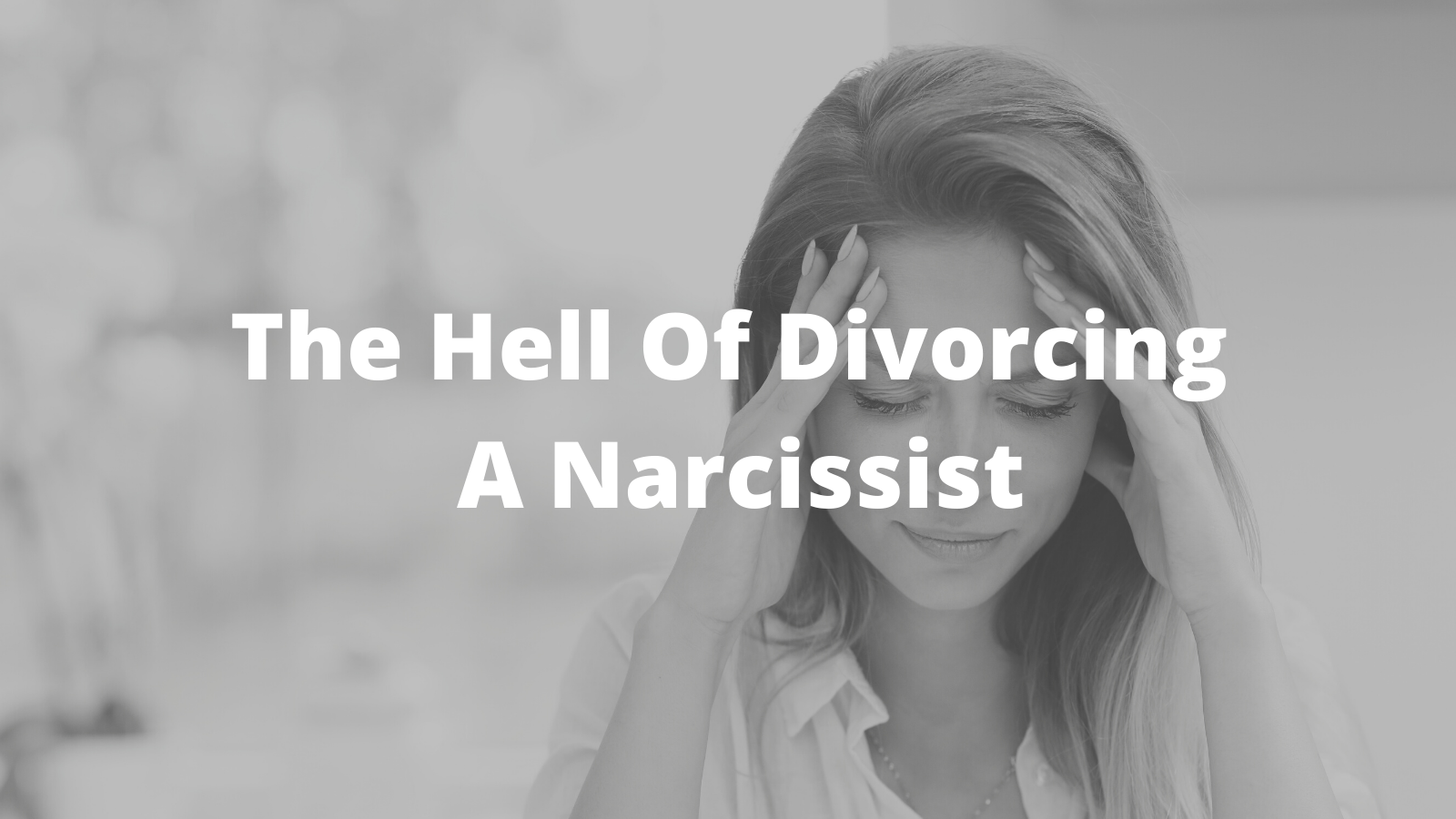 The narcissist  left in May 2006. An account of that incident is described in my journal here.

I had no idea what I would be up against as I had no idea until July 2021 that he is a covert, victim, vulnerable type of narcissist.

I though that Gordon had passive – aggressive personality disorder and took advice from websites and books on the subject. There is no such thing and PA behaviour is used by a narcissist to control and manipulate their victims.

Some of the advice was harmful such as ask your partner why they are so angry and suggest that they find a better way to express it. The advice was also to try to understand their childhood trauma and help them come to terms with it.  That is what I did. Hence all the writings, giving him books, trying to help him to ‘see’. It was a futile exercise apart from the fact that it lead to the primary source documents on which this website is based.

It became obvious that things were not going to improve despite all my efforts to ‘fix’ him.

Not knowing that I was dealing with a narcissist and exactly what that meant I was foolish enough to think that if we went to Relate for counselling and I gave him enough books to read that he might have some introspection.

I really did find it hard to believe that a person could be so mean and horrible to another.

Sometimes it was as though he was possessed – like the child character in the Exorcist!

I started divorce proceedings in January 2007.

If you think things are bad living with the narcissist, that is nothing compared to what you will face when you divorce them.

Divorcing the narcissist is the greatest wound you can inflict on them and you will pay for it.

The narcissists self-defence mechanisms will be ramped up and you will be abused, smeared and slandered like never before.

You are the one to blame remember for the narcissist thinks they are blameless and perfect superior beings.

As the narcissist said  to me,

‘You ruined my life.’

The process of divorce gave him such a massive amount of fuel that he kept it going for as long as possible, agreeing to nothing, obstructing, procrastinating, lying, adding their own ridiculous demands and generally not co-operating is any way whatsoever.

The aim for the narcissist is to keep control.

They will use their children as weapons against you.

This is the saddest part.

They don’t know love and their children are nothing more than ammunition to be thrown at the target.

Why would a loving father keep a divorce going for two years and spend all their money, literally, on lawyers and Barristers?

Why would a loving father want to have custody of his children when he is living in a house owned by his girlfriend whom he moved in with?  He called her his ‘friend’ for some time which made me laugh!

Why would a loving father one minute say he wanted to see his children even at short notice and outside official contact time, while the next minute say that because I wasn’t doing what he said that he didn’t want to see them.

This is  the way his sick mind works. 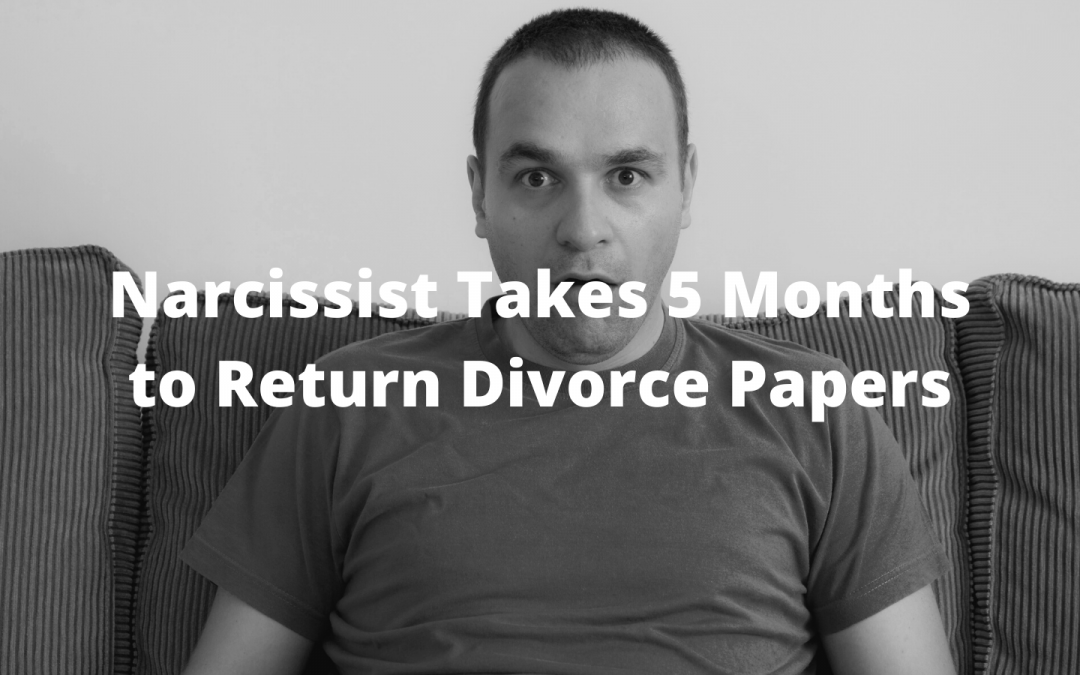 Despite him telling his solicitors Pannones that he was intending to divorce me and that I had physically assaulted... 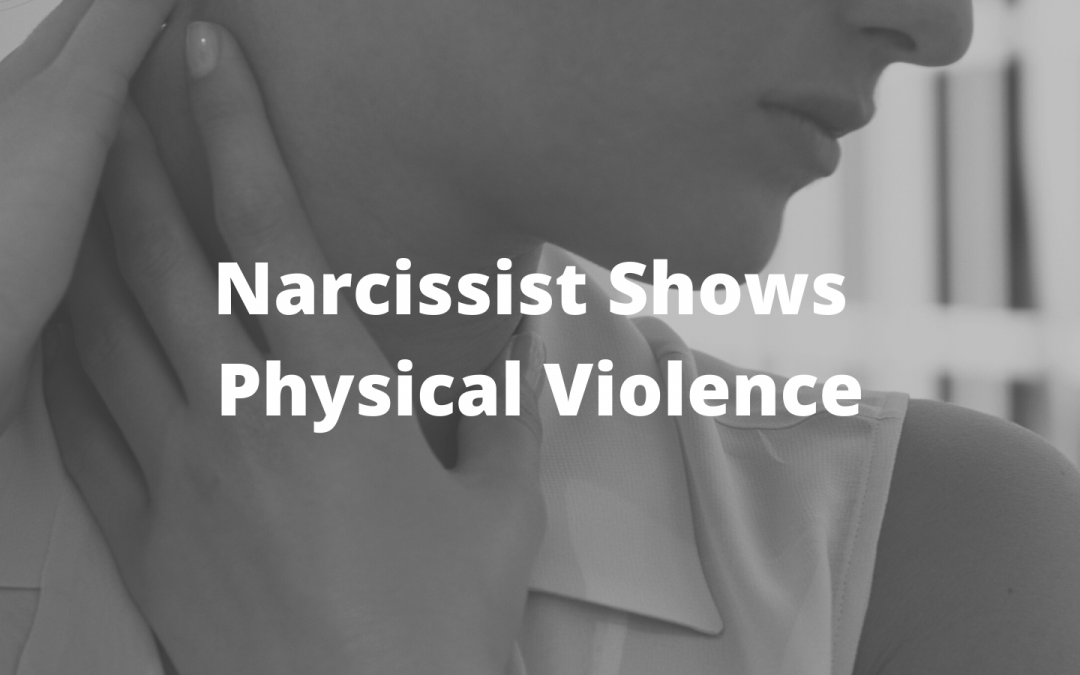 The narcissist only showed physical violence on one occasion. It was in April 2007 after Gordon meet his new 'friend'... 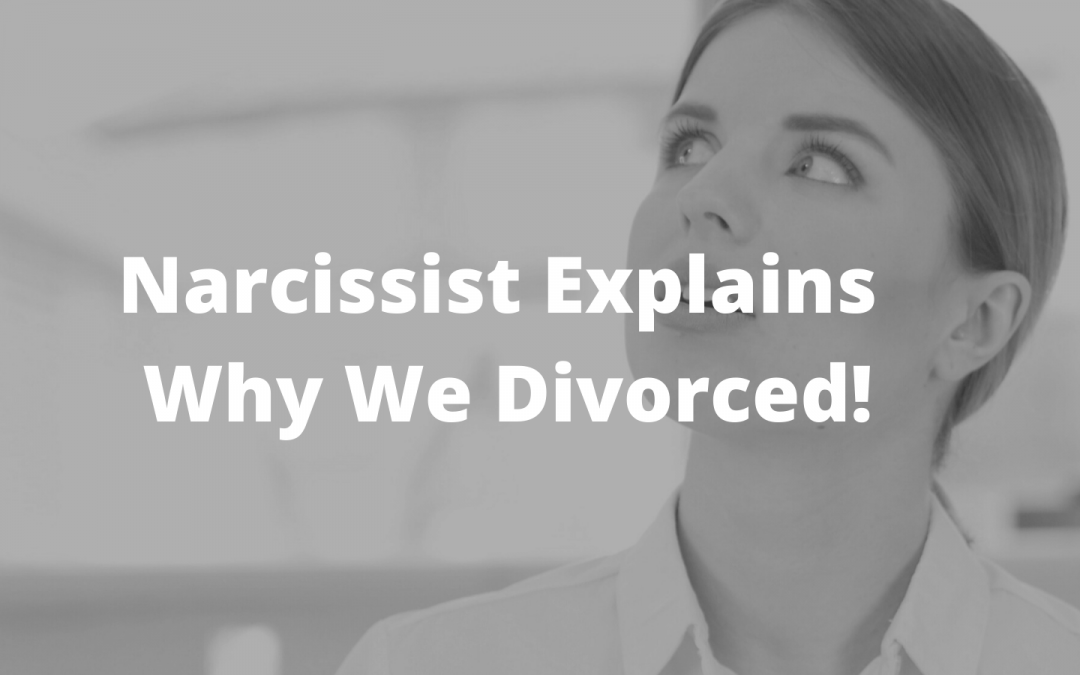 The Narcissist Explains Why We Divorced!

It's all my fault! This is a great example of blame and lack of accountability. Gordon says we split up because I... 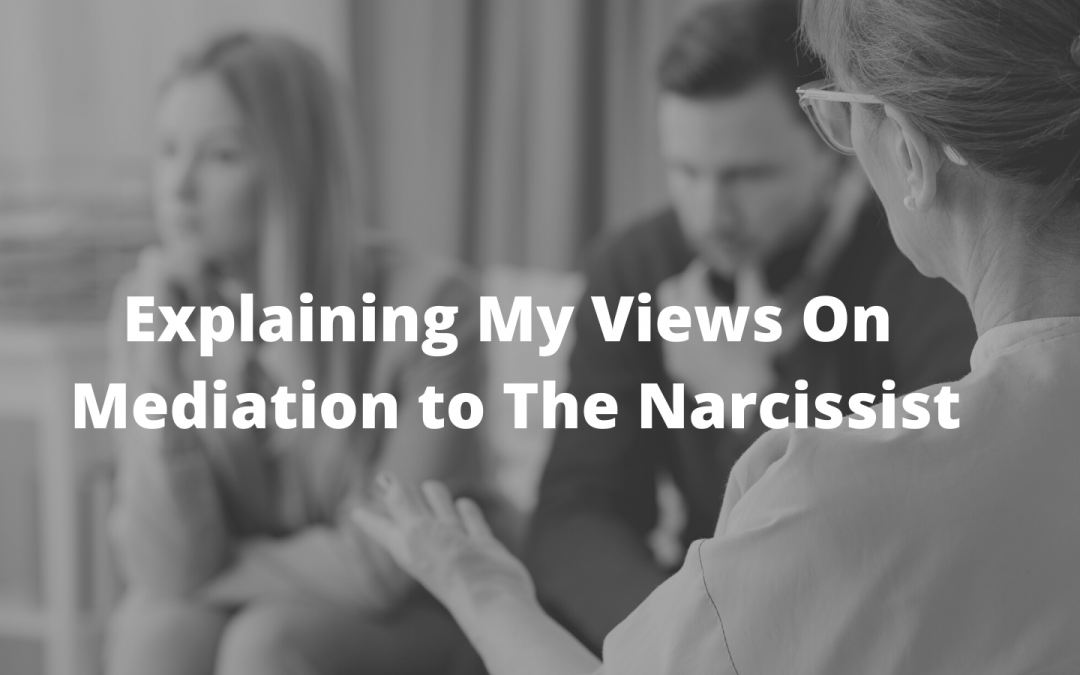 Explaining My Views On Mediation to The Narcissist

At the start of the divorce it was suggested by my solicitor that I try mediation with Gordon to save us both large... 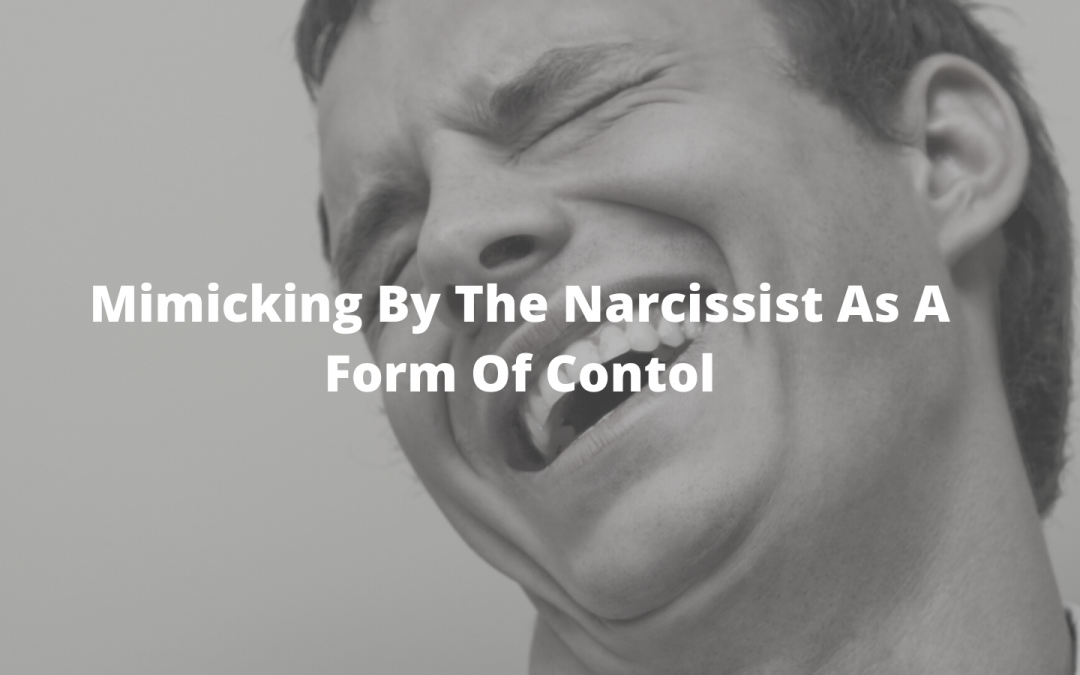 Mimicking By The Narcissist Is One Form Of Abuse

The Smirk is a Provocative Tool Used By The Lesser Narcissist like Gordon.  Gordon likes to use non verbal abuse as a... 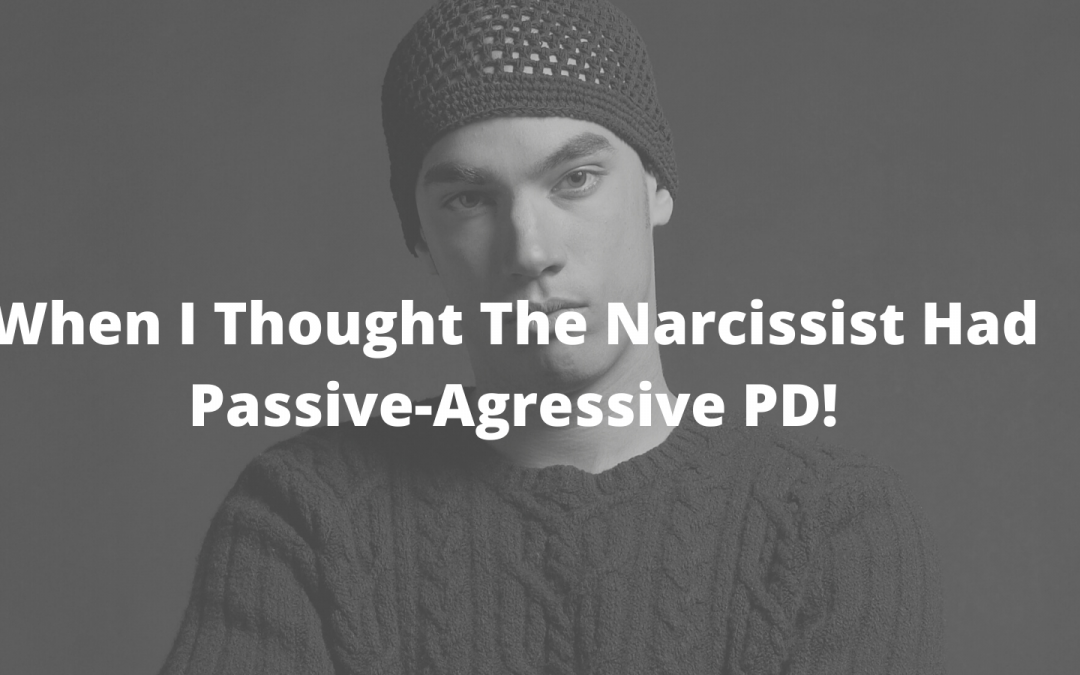 When I Thought The Narcissist Has Passive Aggressive PD!

I came across a website about Passive Aggressive Personality Disorder which fitted the behaviours of Gordon perfectly!... 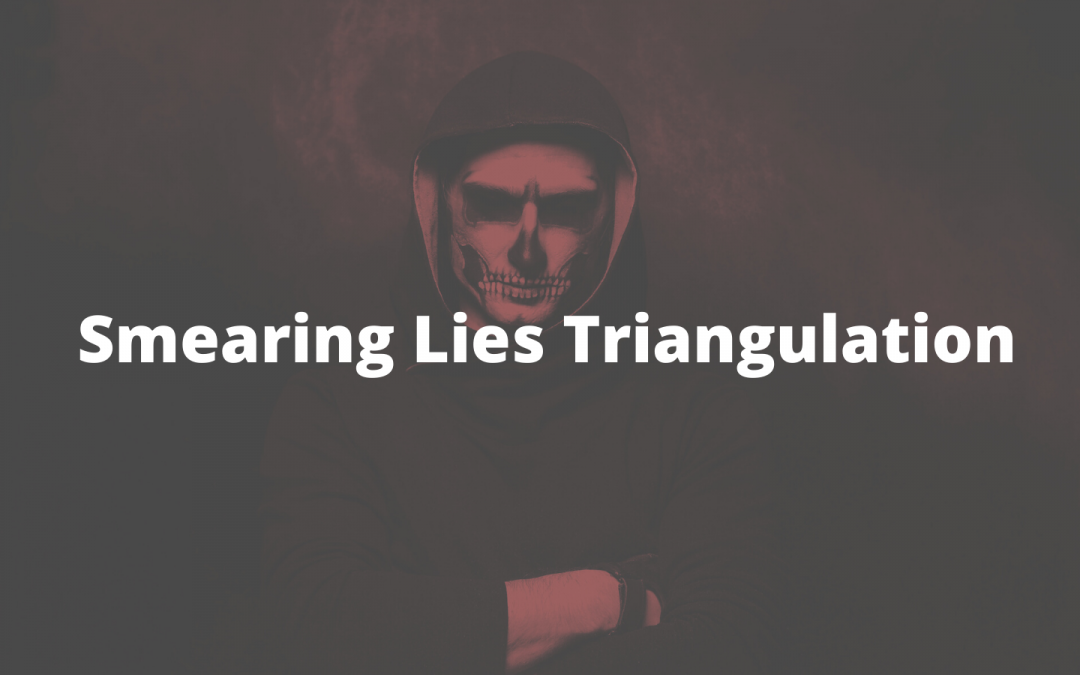 On the 4th February 2008, eighteen months after Gordon left he was still playing games of control and manipulation... 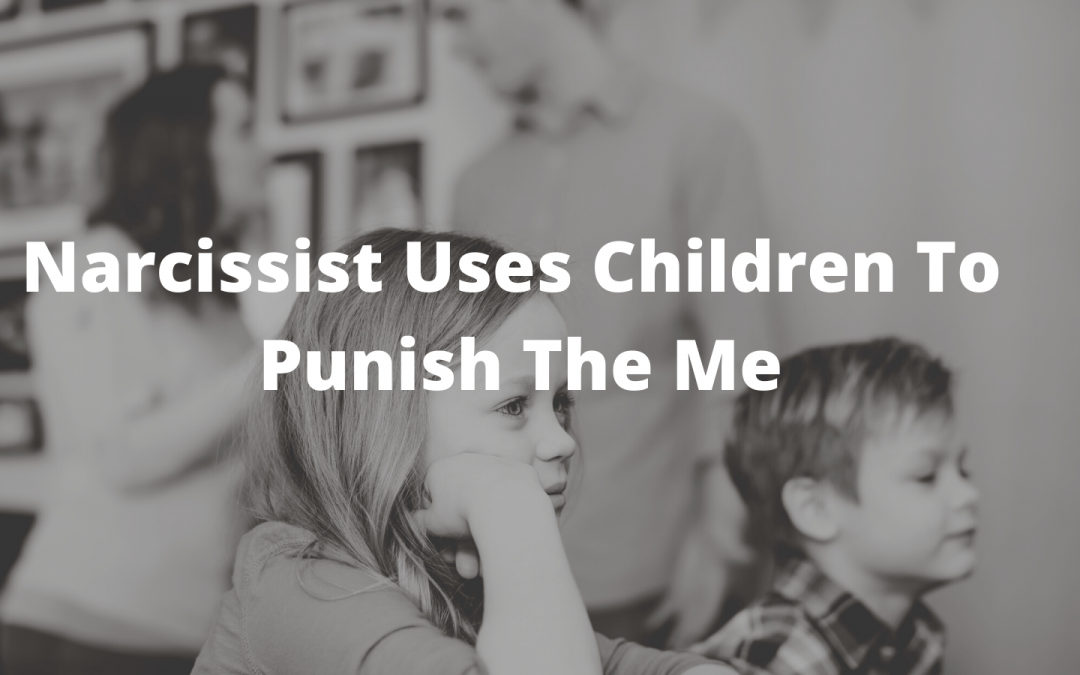 The Narcissist Uses Children As Weapons Against Me

In 2006 the narcissist had finally left. I still had to have contact with him and, for the sake of the children I... 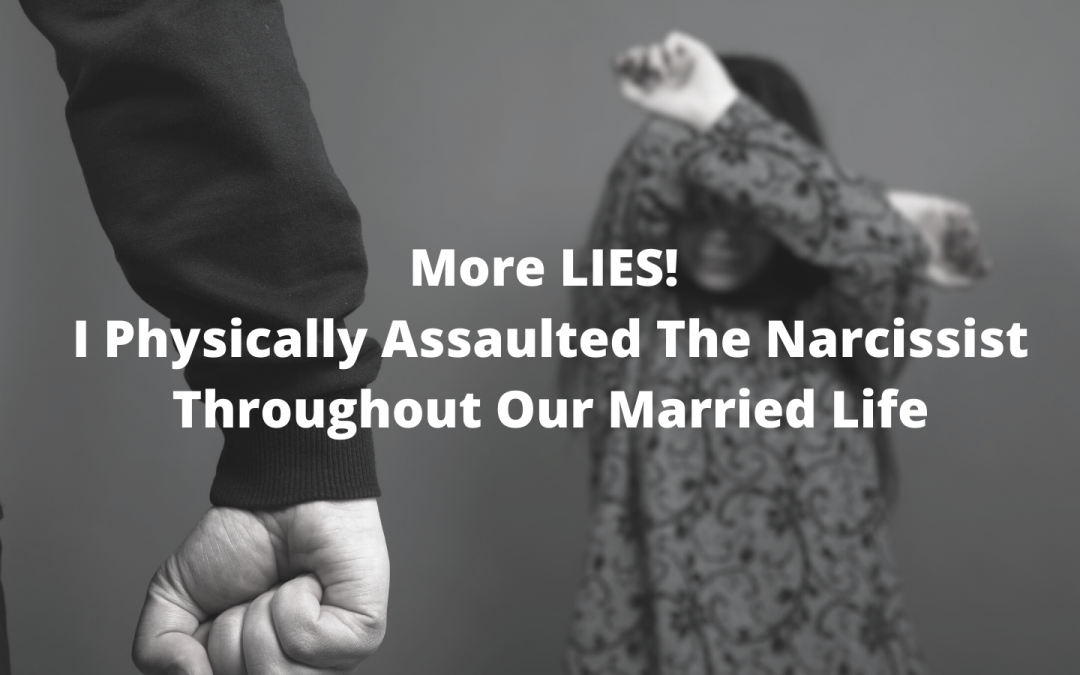 I Physically Assaulted The Narcissist Throughout The Marriage LIES! 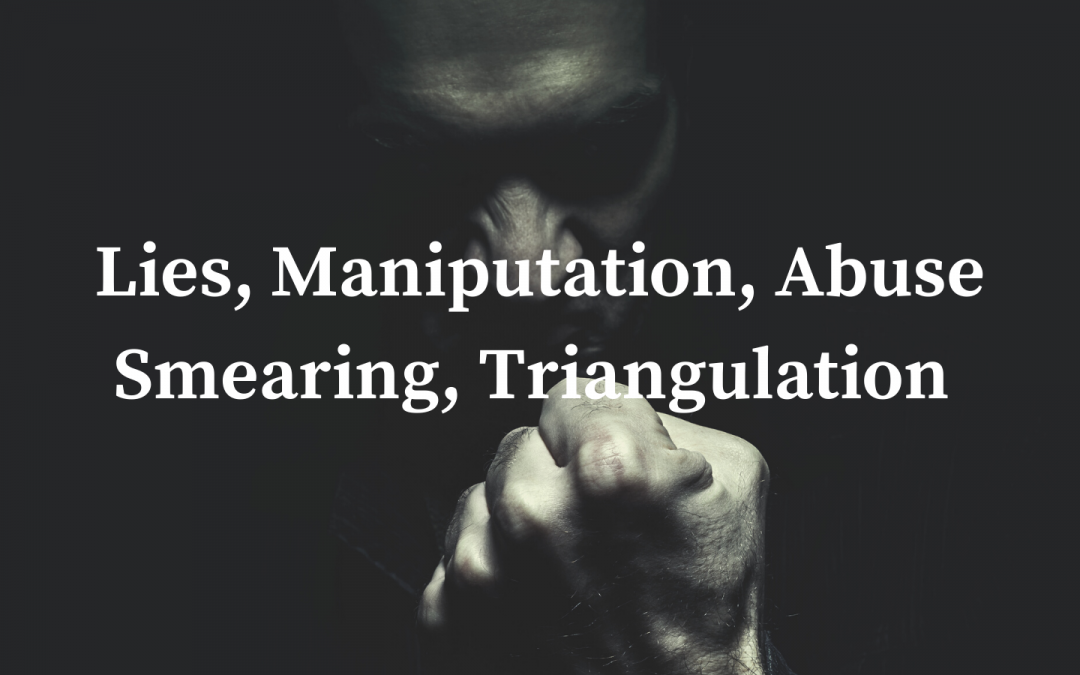 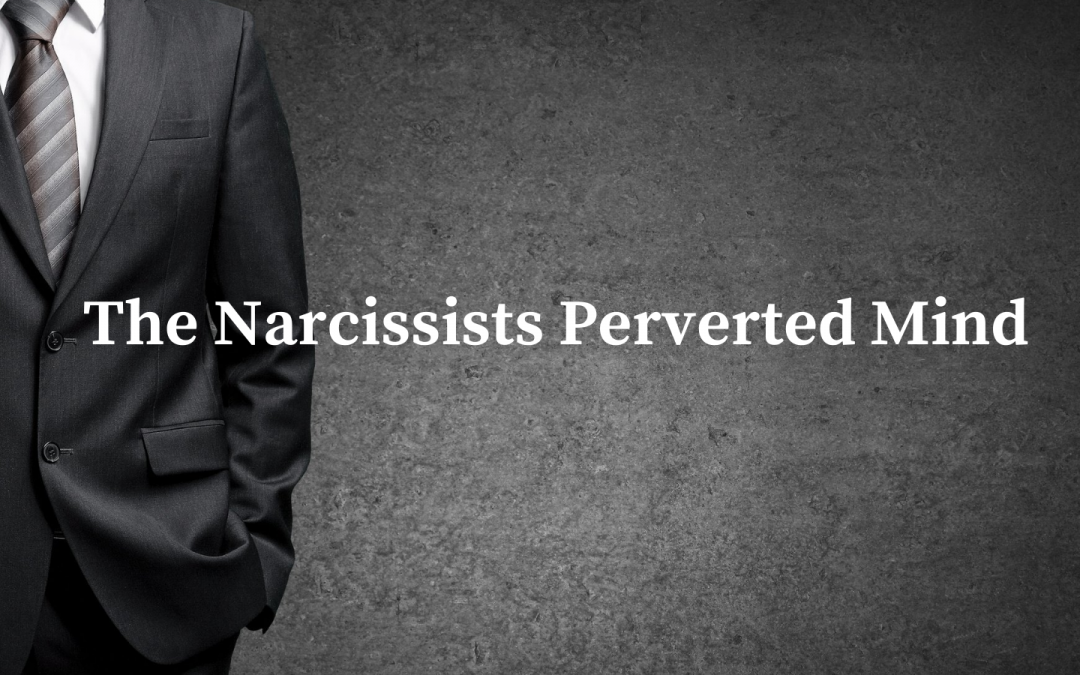 The narcissist found a new supply a few months after he left because, he said, he didn't want to be on his own. In... 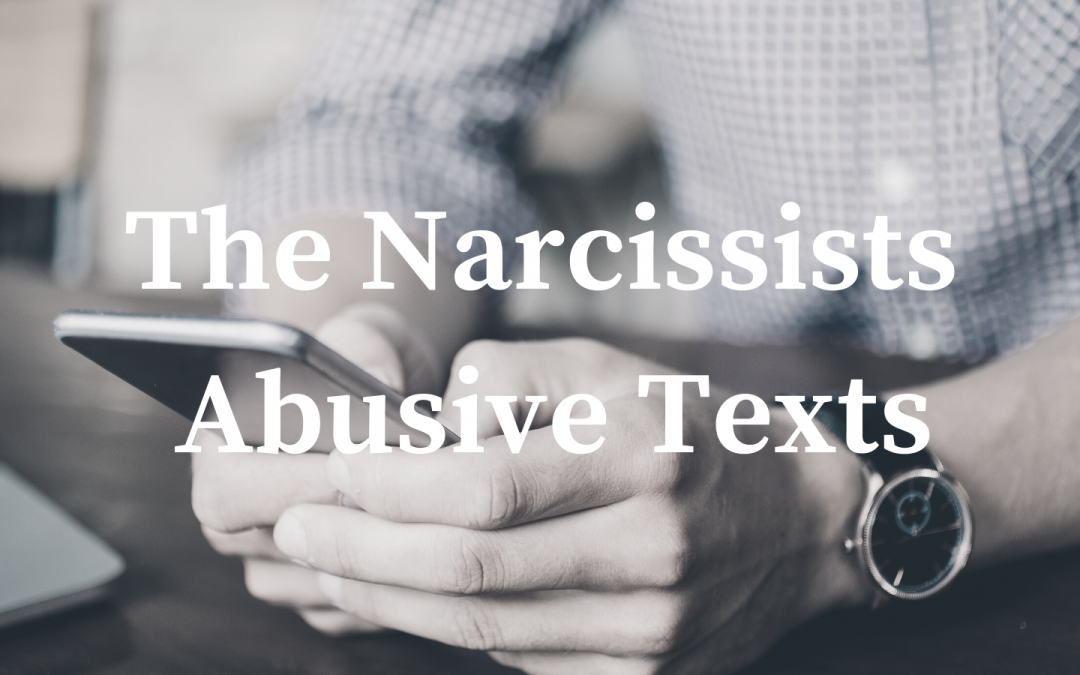 Abusive Texts From The Narcissist

Not satisfied with abusing me verbally, emotionally, not content with laughing at me, sniggering, mimicking,... 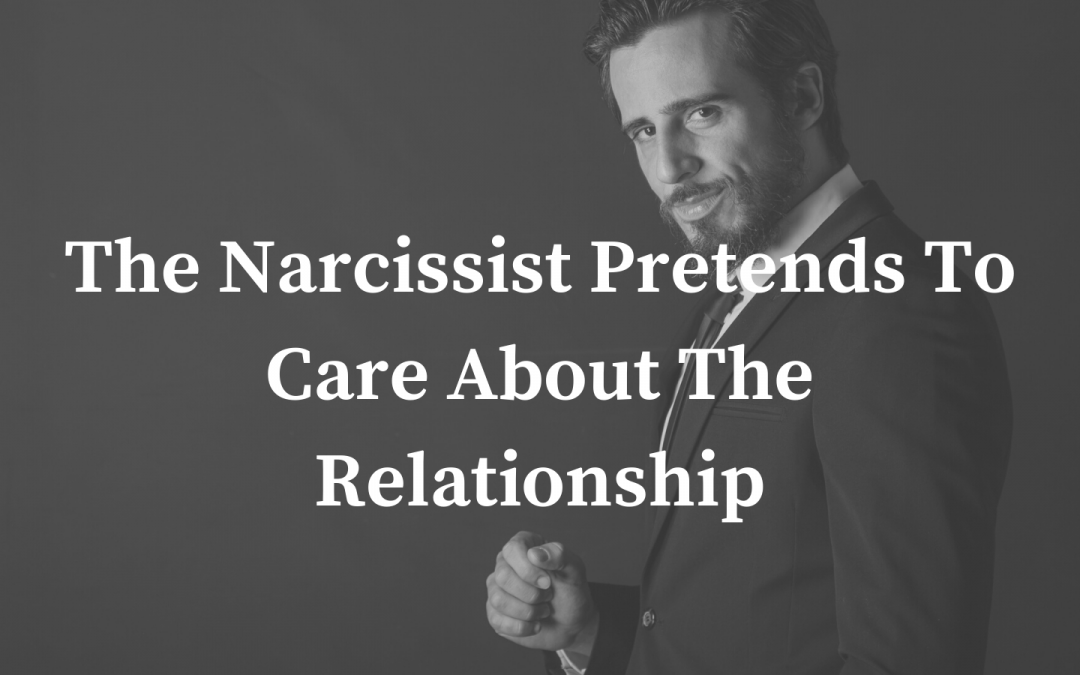 This letter from the narcissist tries to make out that he is so keen to work on the relationship. It is all... 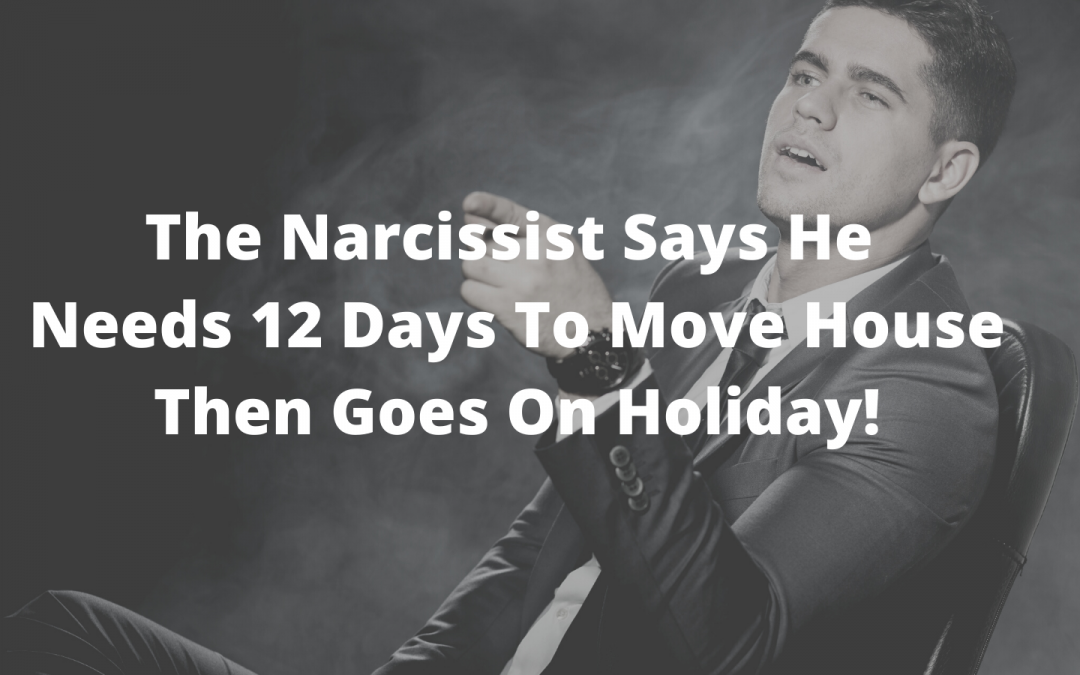 Lies About Moving House For His ‘Family’

Manipulation and lies are regular behaviours used by Gordon. In the email below written on 27th September 2007 which...