There has been narcissism in mine and my children’s lives and our ancestors lives for hundreds of years!   My parents and their parents before them were abusers. The children’s father and his father were abusers. They became abusers because they themselves were abused. And so it goes on and on down through the generations.

This narcissism leaves a seemingly never ending trail of destruction in its wake.

I have seen first hand the effects of narcissism on my parents and the children they brought into the world.

I have witnessed first hand the effect that the narcissists father John has had on his wife and children too.

I am experiencing the devastating effects of narcissim on me and my children as their father Gordon has brainwashed them into hating me as much as he does.

Narcissism is a tragedy for families and the ‘disorder’ is the reason why the world is such an awful place for the majority of humans.

Narcissists control the world. The narcissism in families is a microcosm of what happens in the larger world.

In this section I am telling the stories of the narcissists and their victims from my experience.

We need to wake up to narcissism before it is too late for humanity. 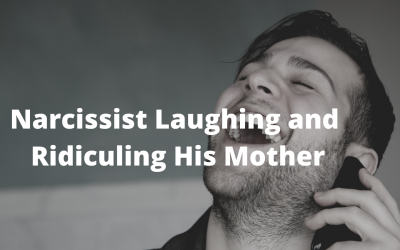 Video Footage Of The Narcissist In Action