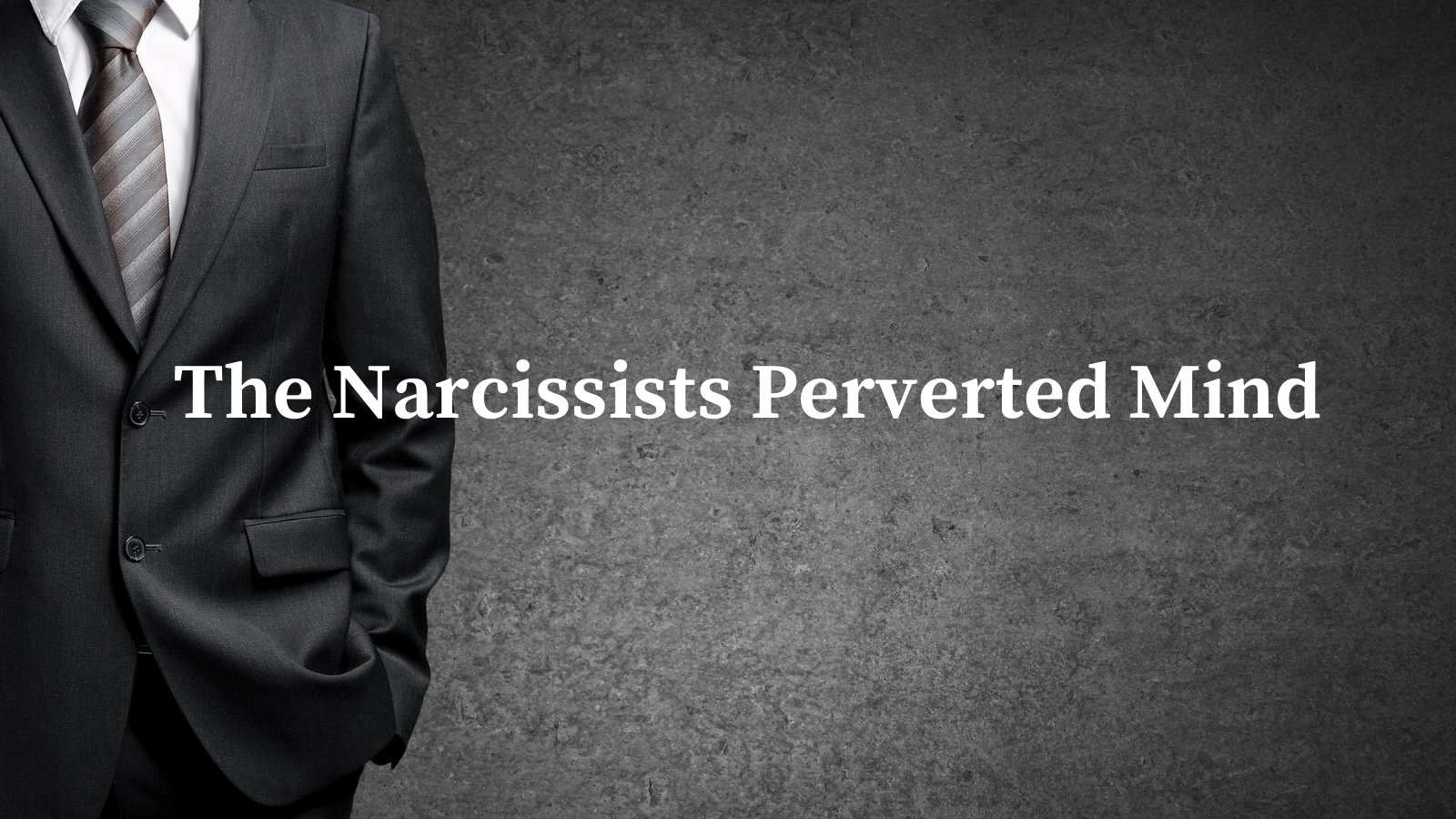 The narcissist found a new supply a few months after he left because, he said, he didn’t want to be on his own.

In February 2007 he met the new appliance BB who he called his ‘friend’.

Whereas I did not even contemplate a relationship for over a year.

I focussed on the children and myself.

When I started a relationship over a year later he became texting and e-mailing abuse saying that he was telling the children about my ‘sexual relationships’ and that the children knew what I ‘was like’.

Sexual Devaluation Was Nothing New

It was quite common throughout our relationship for him to subtly insult me by implying I was a slut. Then he would accuse me of being too sensitive and taking it the wrong way. The narcissist was ‘only joking’ and I was mad and crazy because I didn’t take it as a joke.

When we first met and I was at college studying, he called me the ‘college bike’ regularly which he though was funny.

At the time I was young, bemused, stupid and just ignored him as it was such a ludicrous thing to say. Luckily I didn’t take the bait so he stopped the college bike name calling after a few months due to  lack of fuel i.e. no reaction from me.

I now know that this was narcissistic abuse by devaluation, provoking and false accusations.

The following are the sick and disgusting texts he sent all on the 4th July 2007 when he found out I had met someone.

His wounding by my new relationship it clear to see.

There are disturbing sexual references in these which are just plain weird!

The theme of calling me a slut is still present as you can read in his texts.

He accuses me of having a ‘succession’ of men in my bed, having what he calls a ‘desparate shag sesh’, he says ‘I feel sick wen I think of the way u ye shown our kids how sexual relationships work.’  and he says ‘Is that what you are going to do when you get a man snog in front of the kids’

He had been in a relationship and living with BB for over a year remember and I had no idea what they got up to. I assume they slept together.

But for some reason the narcissist thinks he has the right to send abusive texts and actually knock on my door to berate me and accuse me of the weird things he writes about in his texts. He called round one evening and when I and my boyfriend answered he said,

“I know what you are up to. It’s disgusting what you’re doing.”

What on earth is going on in that sick head of his? It’s weird!

The number of times he talks about the children being ‘damaged’  is concerning as I realise what he has been doing to them.

He has brainwashed them against me and it has been happening for a long time – since before and more so after he left.

The spelling mistakes are written by the narcissist. They were downloaded from my phone and that is how he wrote them. 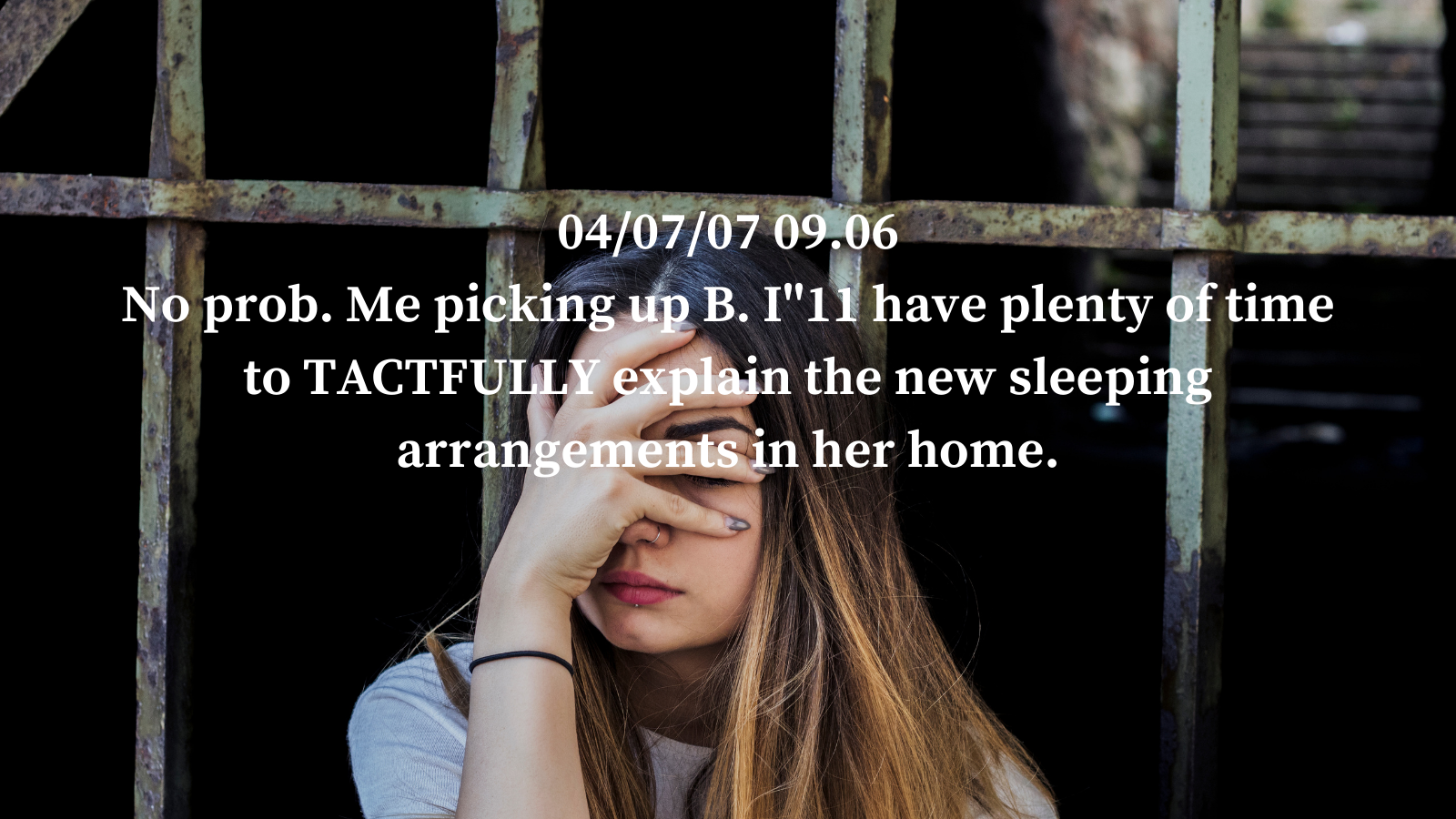 No prob. Me picking up B. I”11 have plenty of time to TACTFULLY explain the new sleeping arrangements in her home.

I am really scared about wat goin to do to the children with a succesion of men in their mums bed n sleeping together under their noses. You don’t care about their mental health. Its been obvious for a lond time.

Im doin my job are u doin yours?-  1E teaching the kids in case you have forgotten. Or RU in your bedroom doin your own thing.

Never acuse me of not makin enuf cash for u. I lose a days pay while u tidy for and feed live in boyfriend and. in

Lapland and . Buy laminate floors and champagne in restaurantes 4 them. You need 4 fifths of equiltryto maintain ‘the kids’ lifestyle.

In case u were wondering- yes I am livid. At the way the kids are being treated by you. I fully undestand wat u meant wen u saids its now me time

I feel sick wen I think of the way u ye shown our kids how sexual relationships work. 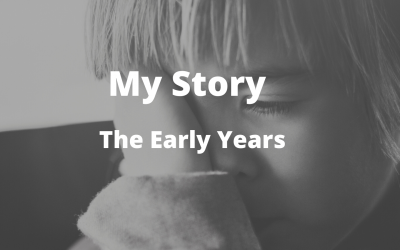 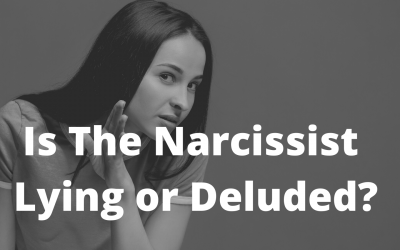 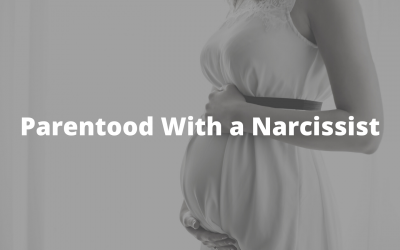 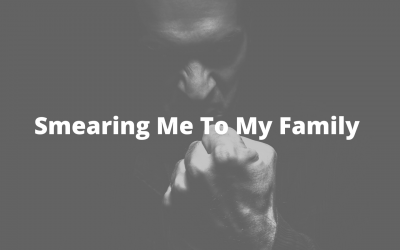 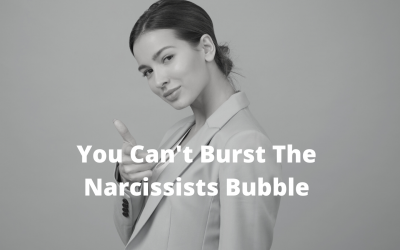 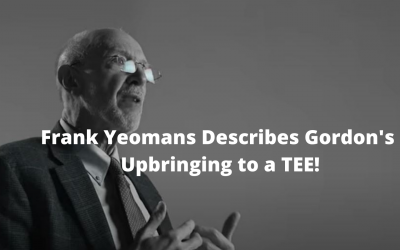 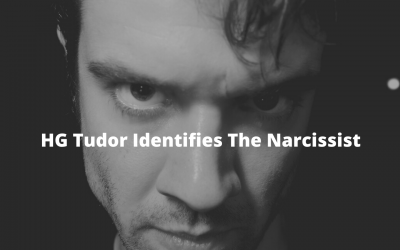