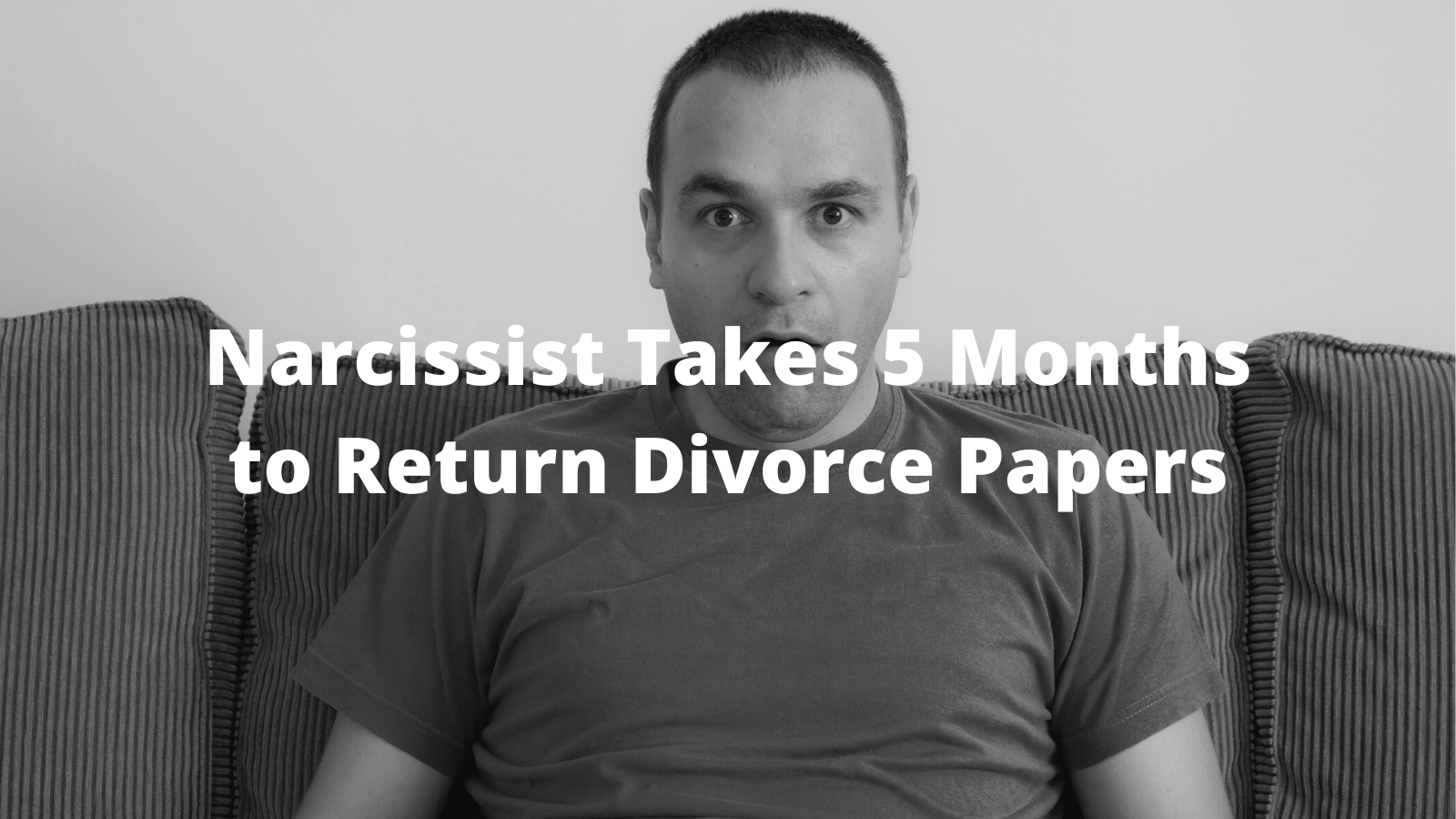 Despite him telling his solicitors Pannones that he was intending to divorce me and that I had physically assaulted him our entire marriage and that he had kept ‘a careful diary record’ it took Gordon almost six months to return the papers!

He is such a liar!

Here is the letter his solicitor sent mine where he accuses me of physically assaulting him throughout the marriage.

He will no doubt come up with another lie in order to cover this one up by most likely calling the solicitor a liar.

Notice he just has to add that HE had intended to divorce ME so as not to suffer from the narcissistic injury of being discarded by me.  This is another lie and shows just how pathetic he is.

If that is true why then did he not return the petition for six months?

The contents of the letter a complete fiction because there is no way he could ever get a mortgage for a property as we had no business now. Also, as he had failed to agree to release the mortgage payments we had defaulted and his and my credit score was destroyed.

In the end Gordon bankrupted himself after spending all his money on employing Panonne Solicitors to the Rich and Famous!  What an idiot!

This is the start of the smear campaign he launched. As I had no idea that he was a narcissist and did not understand how and why he behaved in the disgustingly abusive way he did I was shocked and stunned. I wondered how someone was capable telling bare faced lies with no remorse or concern about being found out!

Had I known what I know now I would have behaved differently and headed him off at the pass so to speak.

I was confused, distressed, despairing, anxious and depressed.

Gordon went on to play me like a fiddle which took me years to recover from. In fact I will never be over it as I am the victim of narcissistic abuse.

This is the timeline of the submission of the divorce papers.

1st May 2007 – Instructions to Watsons Solicitor