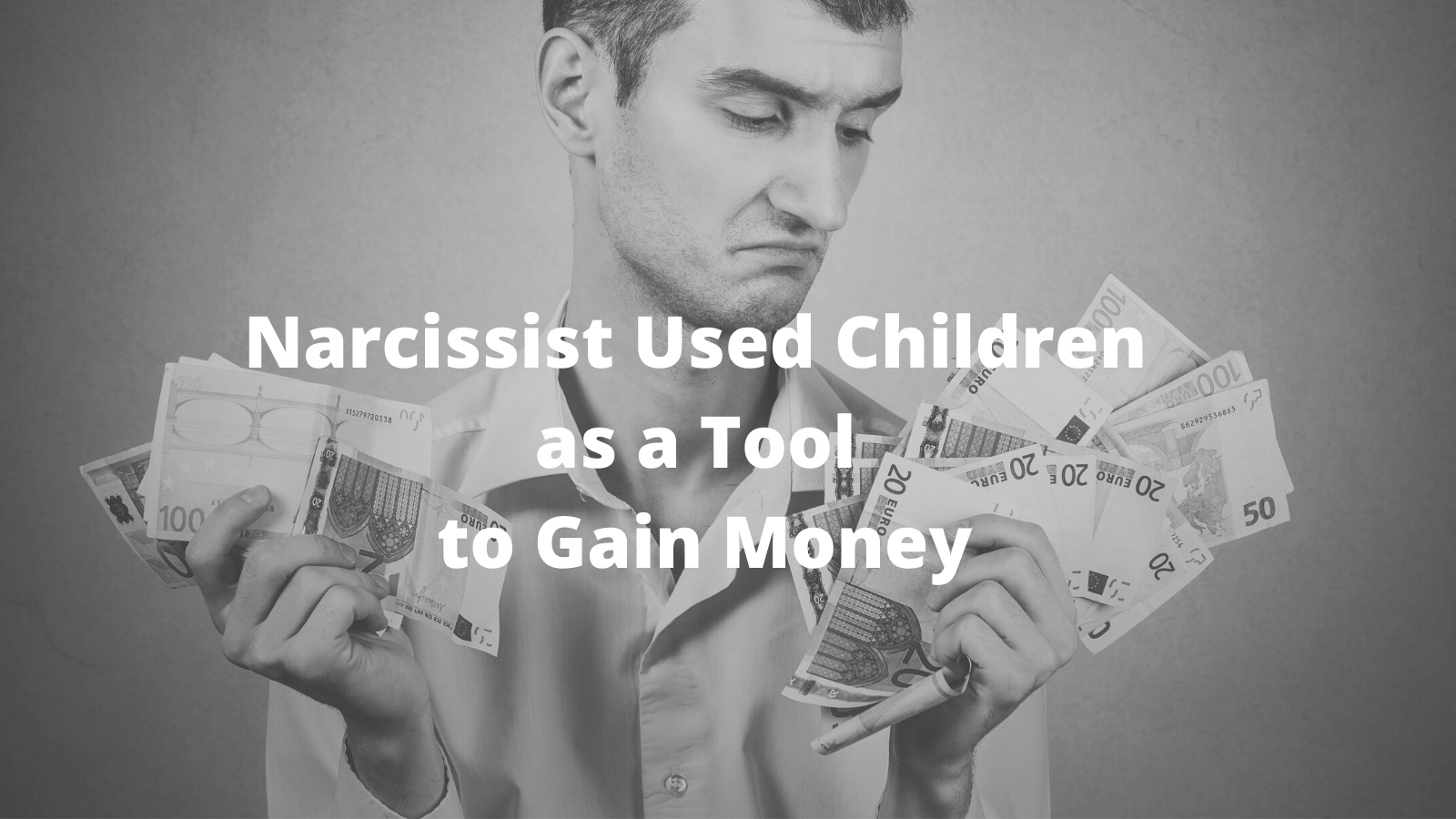 Money, Children and The Divorce

It is clear to see by the texts, emails and letters written by the narcissist that the children were tools to obtain more money, weapons against me and pawns is his strategy to beat me in his narcissistic games.

At first he pretended to be such a great and caring father as you can see in this facade building letter.

However when he met his next ‘supply’ BB things changed. At first he wanted to use the children in his ‘happy family’ facade so he expected me to make them available to him ‘on demand’ when he needed them.

The new supply ran a greetings card business so he needed to ‘ help’ her out as and when she needed so that meant he needed me to be ‘flexible’ and basically at home and ‘on call’ in case he needed something for the children which he refused to buy, or needed to drop them off early.

Sometimes he wanted to see the children and when things weren’t going his way he threatened to get an emergency court order and enlist social services in order to see them when he liked but them he accuses me of deliberately foiling all attempts he makes to have time to himself.

He is very confused and irrational in his thought processes. He shifts and changes depending on his agenda at the time.

During the divorce the narcissist was concerned about money. At first he wanted half the money by demanding half custody of the children. Then when he wasn’t getting his own way, he decided he wanted full custody.

The negotiations were weird!

We had money is a joint account held by my solicitor and Gordon had to agree to release any funds. This was a fantastic way for him to exercise control.

He refused to release money if he wasn’t getting his own way. This meant I defaulted on the mortgage and fell into arrears. We almost lost the house until I cashed in my pension early and managed to pay off the arrears and come to an arrangement with the mortgage company.

This page has posts which describe the financial negotioations and clearly show how he tied them in with the children and the disgusting manner in which he used them in his narcissistic games.

They also show how it is impossible to deal with a narcissist and to expect any co-operation or agreement.

We tried to carry on some kind of property business after he left but not knowing that he is a narcissist meant that I did not understand how that idea could never work.