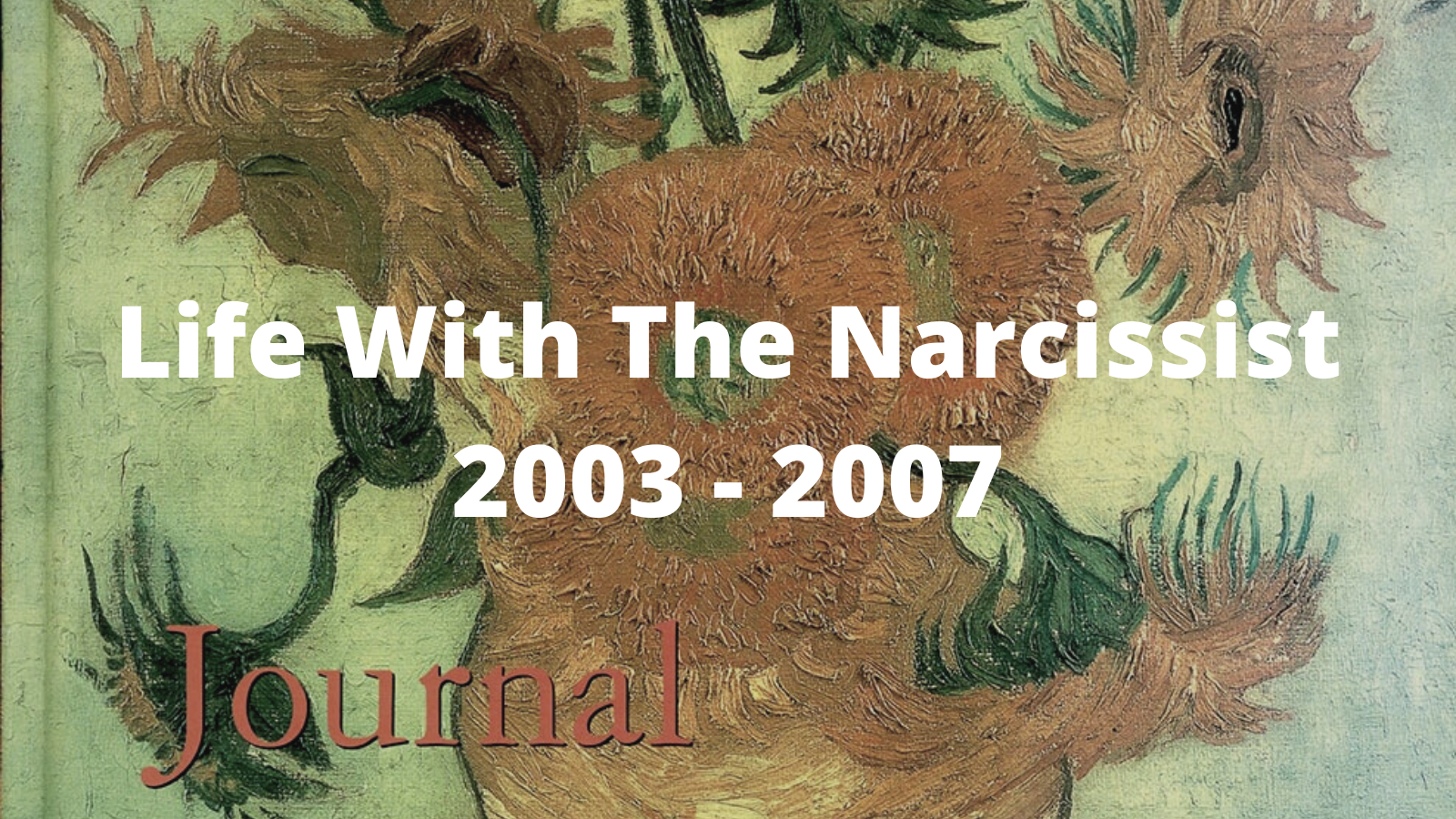 In 2003 I knew that the relationship was over. I could no longer take the hostile contempt and relentless abuse. It had to end to save my sanity. I had ceased to exist and the daily barrage of verbal and emotional abuse, insults, ridicule, mimicking, undermining, being laughed at and all pervading negativity began to cause despair and deep depression. I had ceased to exist. It took until 2009 to actually divorce.

I decide to record my feelings and the events for my children. I knew that at some point in the future I would like to explain to them what had happen to their parents relationship.

I had no idea what I was dealing with at the time – a narcissist.

It was not until 2006 that I heard the word ‘passive- aggressive’ and was under the illusion that the narcissist had Passive Aggressive Personality Disorder. Gordon IS passive aggressive but as I know now, PA behaviour is just one of the behaviours used by narcissists to control and obtain fuel from their primary source, in this case me. 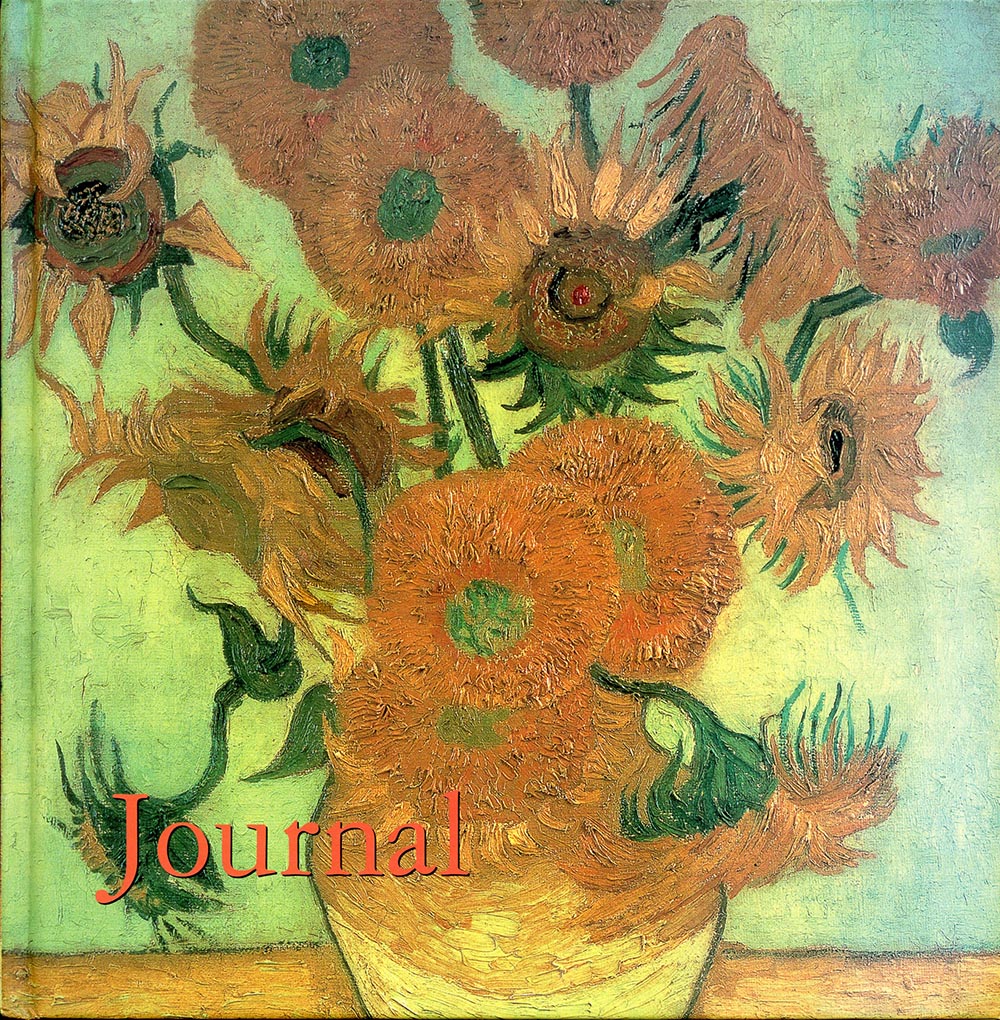 When I Discovered That I Had Been Living With a Narcissist

It wasn’t until July 2021 that I realised that I had been living with a narcissist for all those years. Not only had I been living with a narcissist but one that behaves like the worst kind, a fragile one.  The hidden covert, vulnerable, fragile type is the worst type because you don’t know what is happening to you with all the lies, denial and gaslighting behaviour. I found it hard to accept that someone could behave that way towards another human.

The gaslighting is very subtle with a fragile narcissist. It happens when you question what they said to you or ‘call them out’ on what they did or said.

Narcissists tell lies. Gordon is a pathological liar – meaning someone who lies compulsively and without any clear benefit.

They deny what they said and did accusing YOU of being the liar and say you are making it up because YOU are mad, crazy, mental, have mental problems, are deranged, up the pole, mentally damaged and beyond hope!

This is the word for word transcript of my journal from 2003 until January 2007 together with the handwritten version which is sometimes difficult to read because of the handwriting.

I have interpreted the writings in the light of my new found knowledge about narcissistic personality disorder and narcissism in general. You can find those here.

My Journal Transcribed (Makes It a Little Easier To Read!)

The Original Journal Written over 4 Years 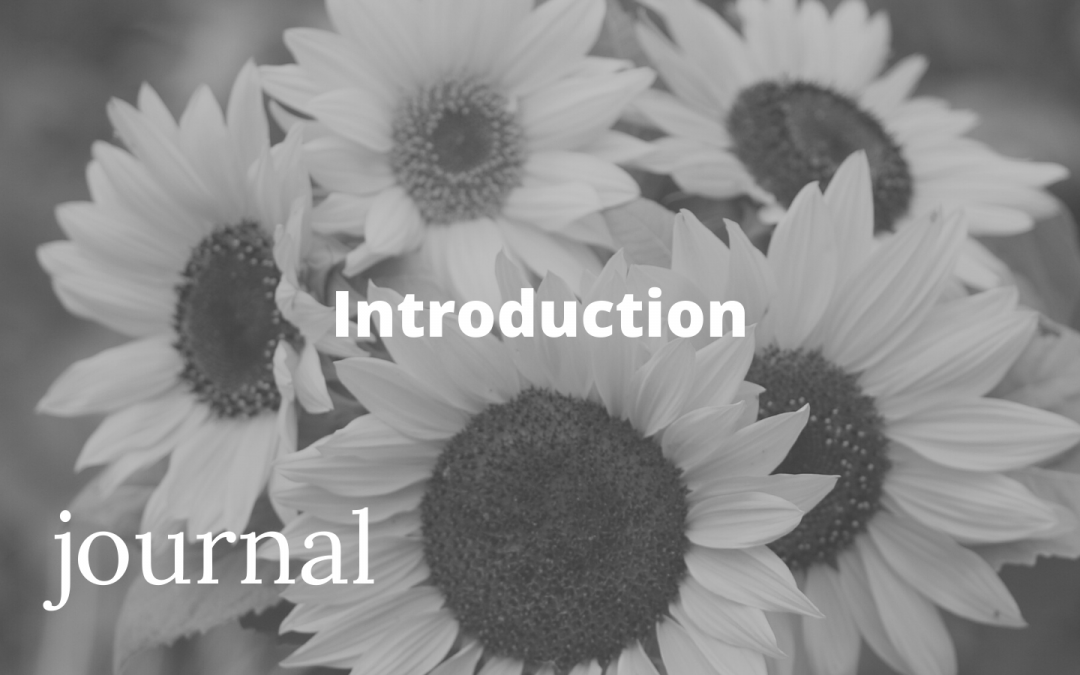 Introduction I began writing this journal in 2003. I wanted to record my feelings and also the events leading up to... 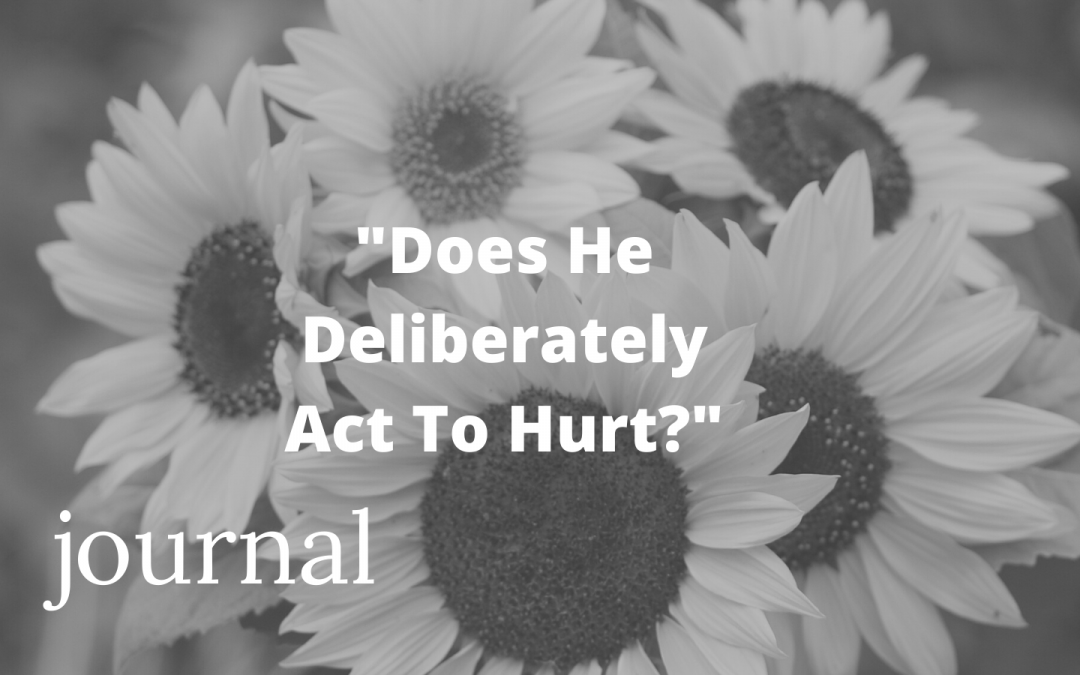 When I wrote this journal I thought he deliberately said and did things to hurt me. What I have learned is that... 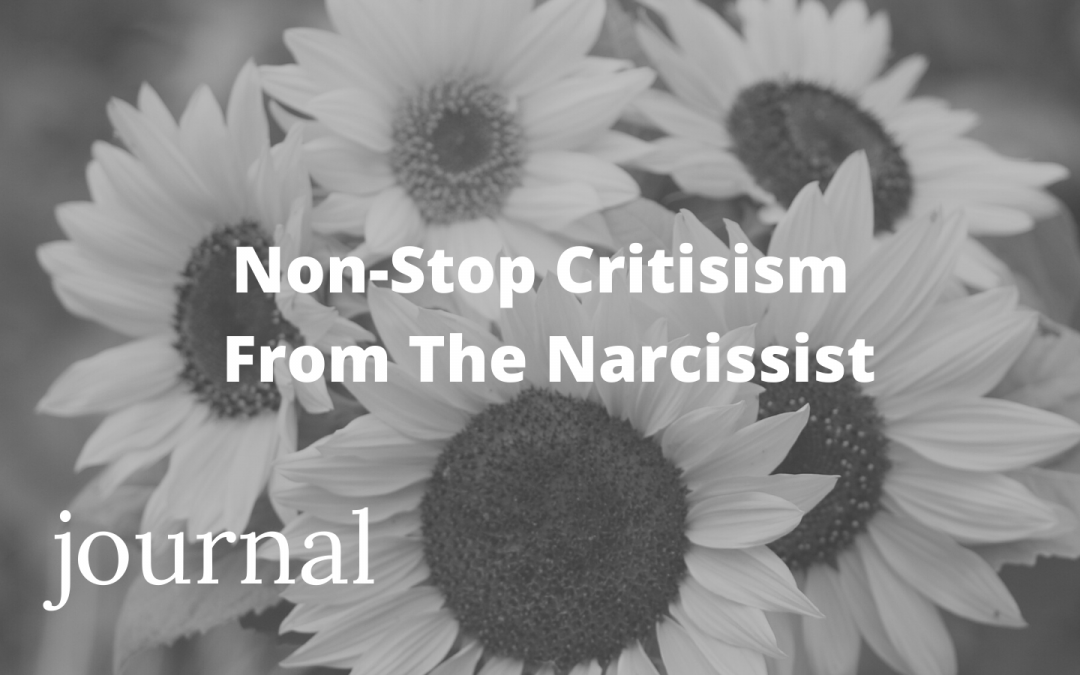 Criticism is all about control.  Looking at these stories through the lens of narcissism it is clear to me now that... 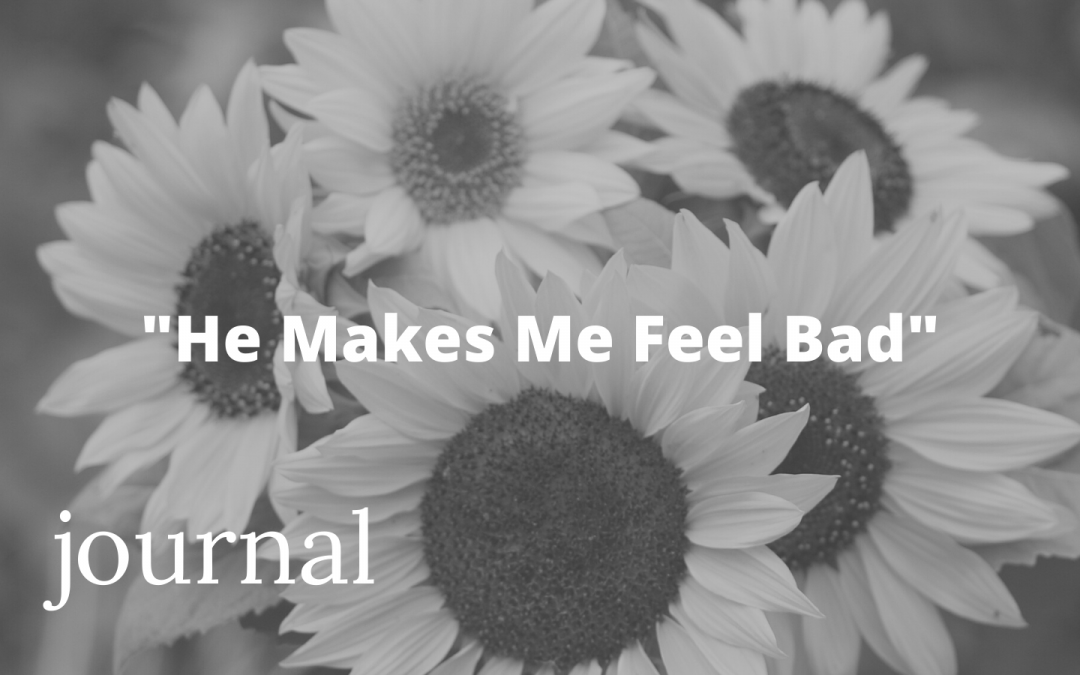 Here I write about how Gordon makes me feel bad and how he has destroyed my ability to have positive feelings towards... 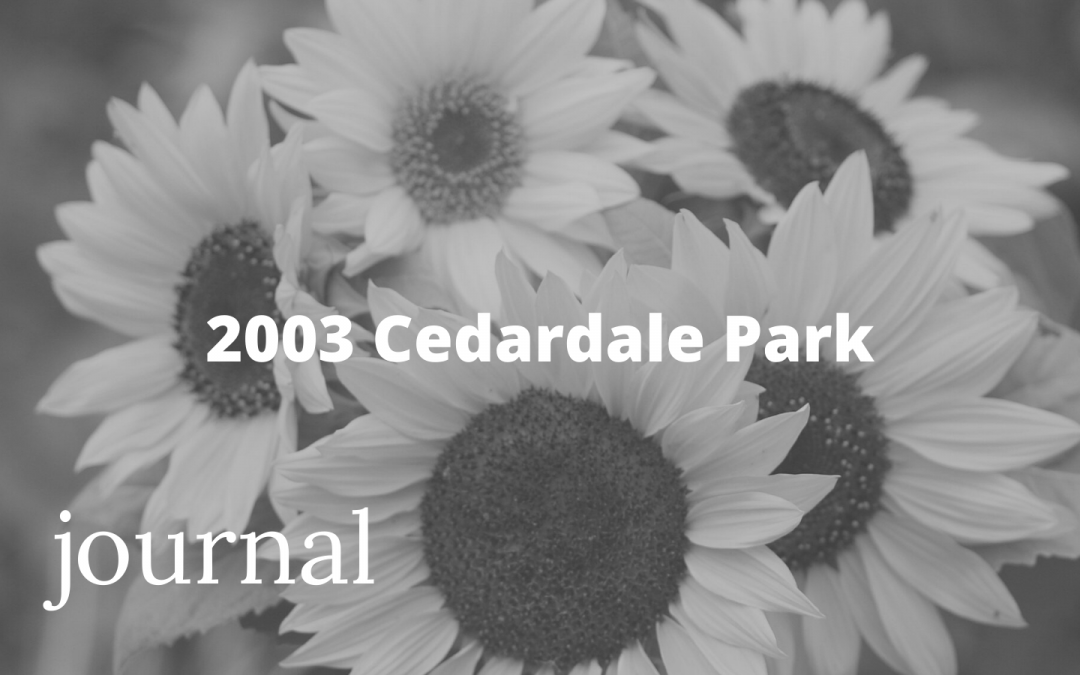 This is from the journal I started in 2003. The text is on the left and my musings on what I wrote in on the right. In...