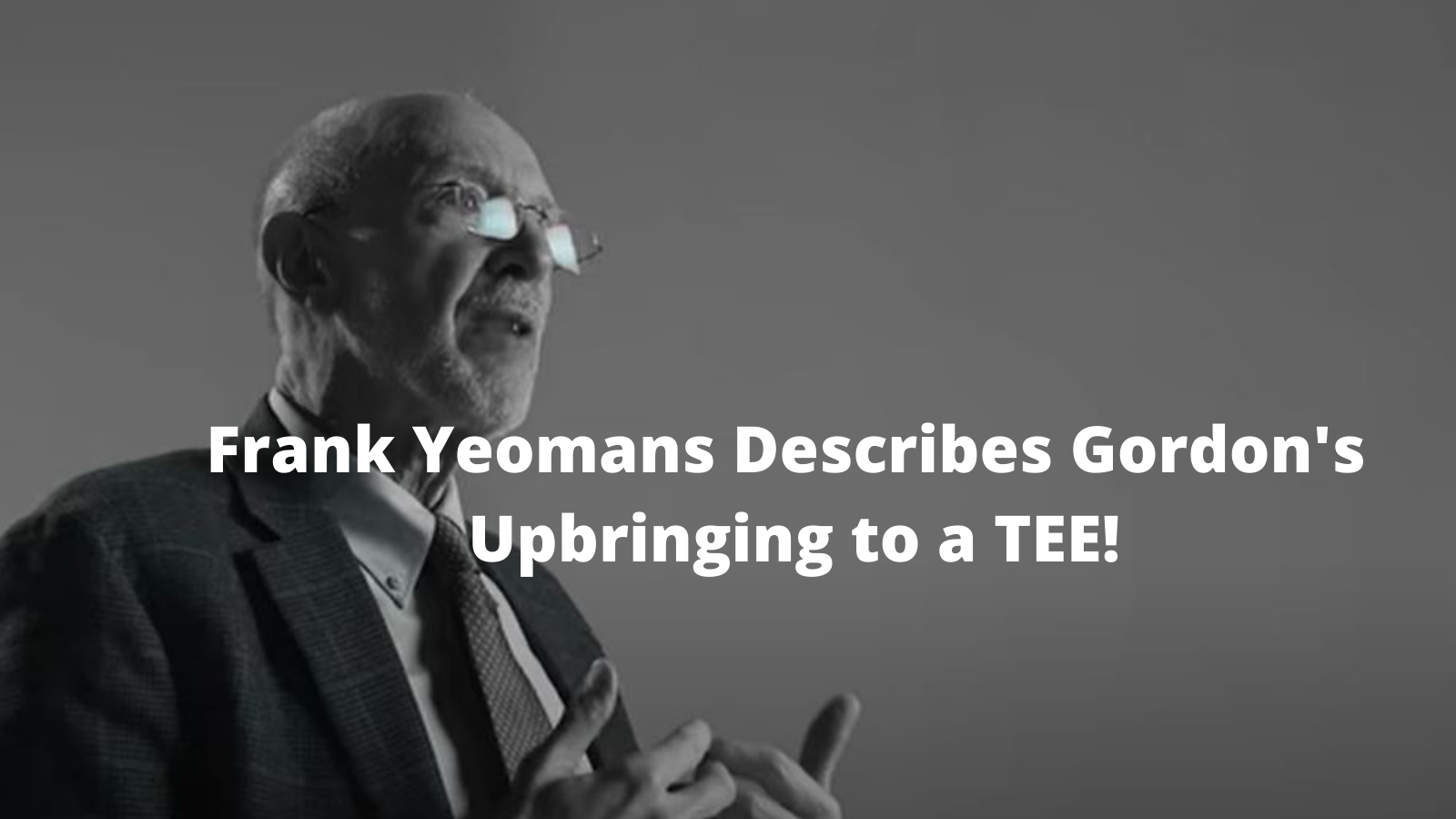 In this amazing video Dr Frank Yeomans describes Gordon’s childhood experience exactly and explains why the person then develops narcissism. I witnessed this first had by watching the ways Gordon’s father and mother interacted with him and their grandsons. Gordon’s narcissistic father had a huge input into his gransons childhood as their father worked most of the time. Grandfather John basically brough up the olderst grandson.

The example of the aggressive  ‘don’t do that’ and the punishment model he talks about and the way this develops into a negative and self – defeating personality is described beautifully.  I have a video of Gordon’s mother in action –  showing this in her interaction with her grandson. She would tell me stories of how Gordon was a bad child because he broke everything. I heard his fathers unbearable negativity everytime we visited. To him life was just one big problem of lack and fearful experiences and reasons why he couldn’t do anything. This is exactly how Gordon views life.

One of the most soul destroying and mind numbing aspects of living with Gordon was his negativity towards everything. Everything was hard, too difficult and all manner of obstacles were devised to stop and thwart me.

This quote from the video describes in a nutshell what happened to Gordon to turn him into a narcissist.

“The agression attacks what would be the seeds that could grow into a full blown person with their interests and their accomplishments but if there is an attack in any first step you take you wind up empty.”

This video of the narcissists mother interacting with her grandson shows the aggressive negative attack that Dr Yeomans describes on his explorations of his environment.  You can see that it is impossible for a child to grow and to thrive as a person in such a negative environment. You can also see the level of vocabulary and language use that the child is hearing and as a teacher and educator I know that this severely impacted the narcissists language and intellectual  development.