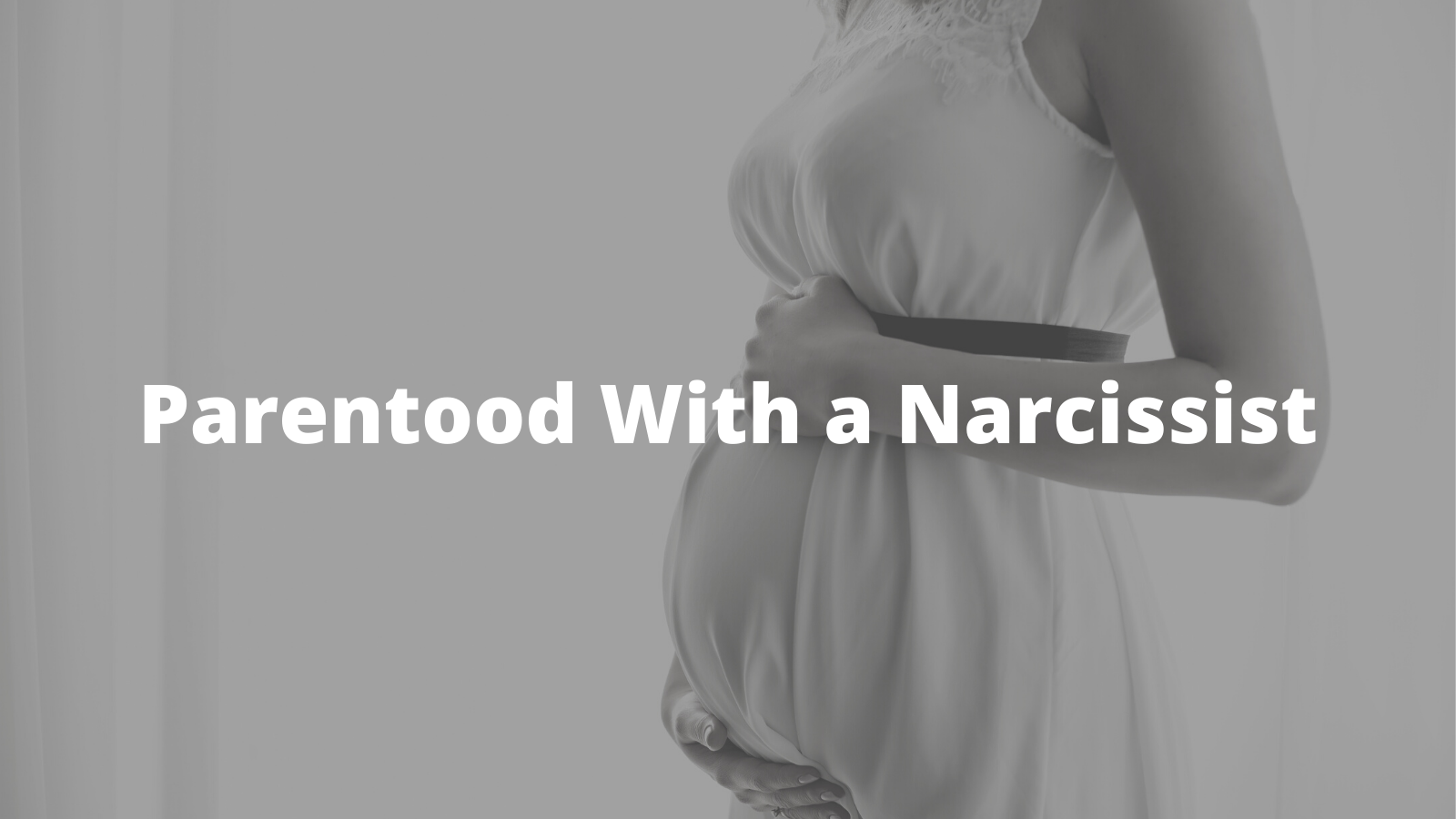 Parenthood With a Narcissist – Emotional Abandonment

“People with personality disorders have to create the illusion of a relationship while protecting themselves from a real relationship which would stir up all those bad feelings”.           James F Masterson.

Gordon openly admitted that he would not have had children if it wasn’t for me wanting them. That is why we were married for 12 years before we had my son. If I had married a different man I may have had more! Motherhood is the best thing that I have done in my life.  I wanted to wait to have children so that I was more financially stable and knew myself better. That is quite ironic as I was living with a narcissist and I didn’t know it until much later in life.

The days I found out I was pregnant were the most joyous days of my life. Not so for the narcissist who could barely let out a smile. I was not able to share my joy with him. I expected the wonderful news to be greeted like it is in the movies but instead I was met with cold indifference and barely a smile.

How foolish of me to expect an emotionally dead narcissist to express joy at the news and show any love or even affection towards me.

Gordon was completely disinterested in my pregnancies Nothing touched him emotionally. I knew I was on my own in this adventure.

I read all the books I could and totally immersed myself in the wonderous experience. He carried on with his empty shell existence like nothing was happening. There was no taking care of me, making sure I was feeling well, no asking about anything. Apart from his general disinterest, his complete lack of love and empathy was demonstrated many times,

His icy cold disregard for me and the babies became exposed in quite shocking ways which left me feeling perplexed as to how a person who was supposed to love you could be so uncaring.

During my first pregnancy I had the usual blood tests and waited for the results. A few days later the hospital rang to tell me that there was a problem with one of the results and that I needed to go in to see the doctor the next day.

I was distraught and afraid. I started to look through my books to research what the blood tests showed and what the possible problems could be

Gordon laughed and said I don’t know what you are worried about. He went out for a drink with friends and left me crying alone.

I didn’t even question him or protest because I realise now that that is what I thought I deserved and in fact I felt guilty for being upset and expressing any emotions at all.

I was programmed by narcissistic parents not to have any feelings of my own and definitely never to express them.