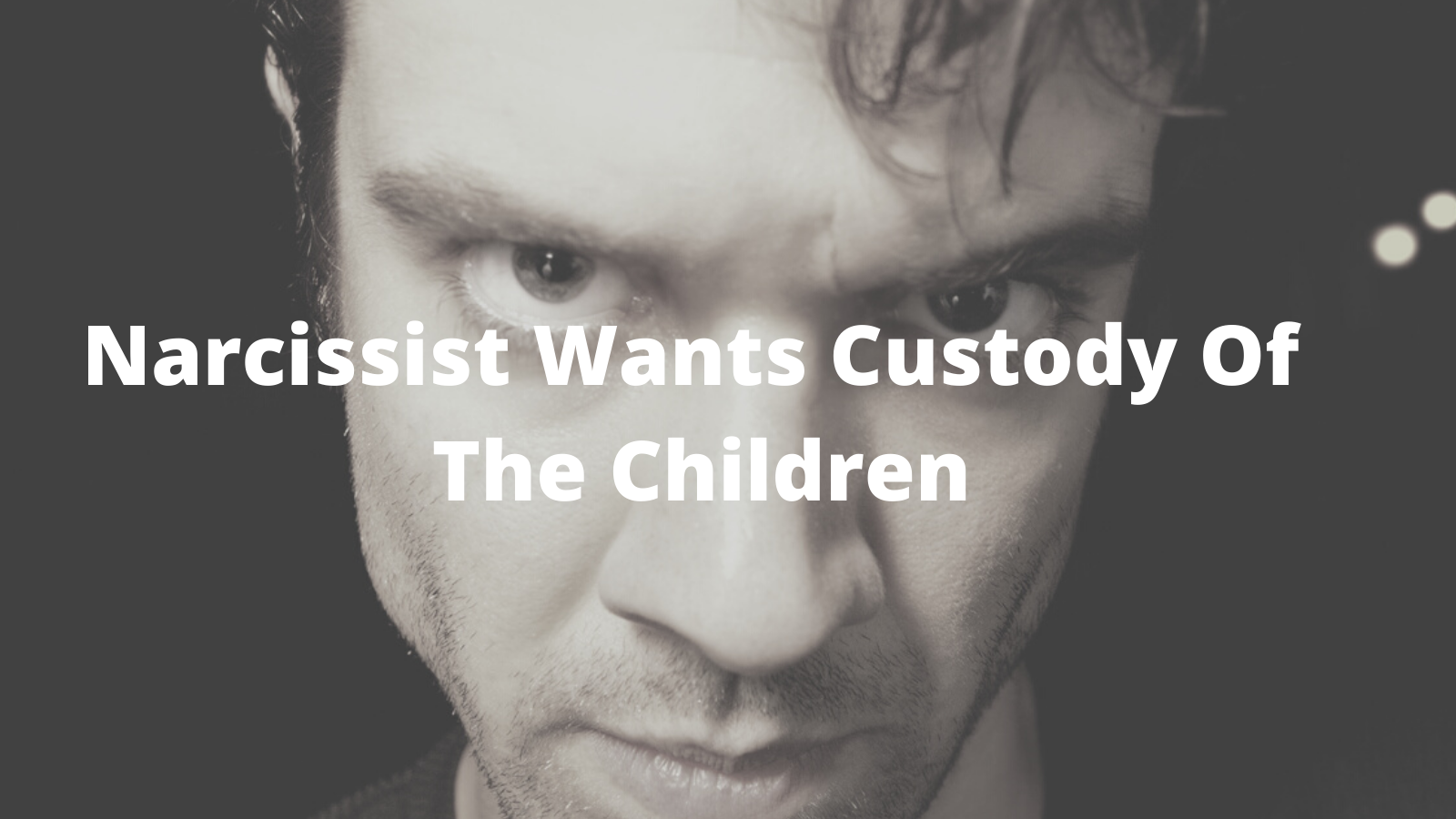 Gordon wants residency of the children so he is awarded most of the money by the court. Eighteen months after Gordon left for the final time in may 2006, he was still causing problems. He wanted as much money as he could get and was even prepared to ‘apply for residency’ of the children in order to be awarded as much money as possible. It was quite clear by the way he behaved that there was no way he could have coped with looking after the children full time.

One only has to read his texts and e-mails to see how he perceived his role with the children – he was a baby sitter and how he expected me to be at his beck and call, even during his time with them.

He refused to buy them the things they needed so that they would have clothes at his house. He expected me to be at home the entire time they were with him in case the children needed wellies, or gym kit or anything they forgot or he decided they needed because he wanted to take them somewhere.

I was in such an awful mental state of anxiety and depression and fear, with the house being repossessed, Gordon refusing to co-operate and agree to release money.

I wrote this to my solicitor explaining why it was not a good idea for him to have full custody.

My solicitor later said to me that every man wants custody of the children to get more of the financial settlement but I was so terrified of him having custody that I didn’t really hear what he said.

“We have not yet received any documentation from Pannone’s in relation to their application for Residence of the children but we will of course contact you as soon as we receive the same.”

We enclose for your attention a copy of the sealed Order of County Court confirming that the application for Maintenance Pending Suit will be heard on the 27th February 2008 at 11.40am.

On the hearing date it will be determined as to how much monies you will be able to draw down on for the benefit of yourself and the children and in order to pay the outstanding mortgage liability on the former matrimonial home and the buy to let properties.

Mr A will be in attendance with his legal representatives and Barrister. You may consider as to whether or not you want a Barrister to attend on your behalf. 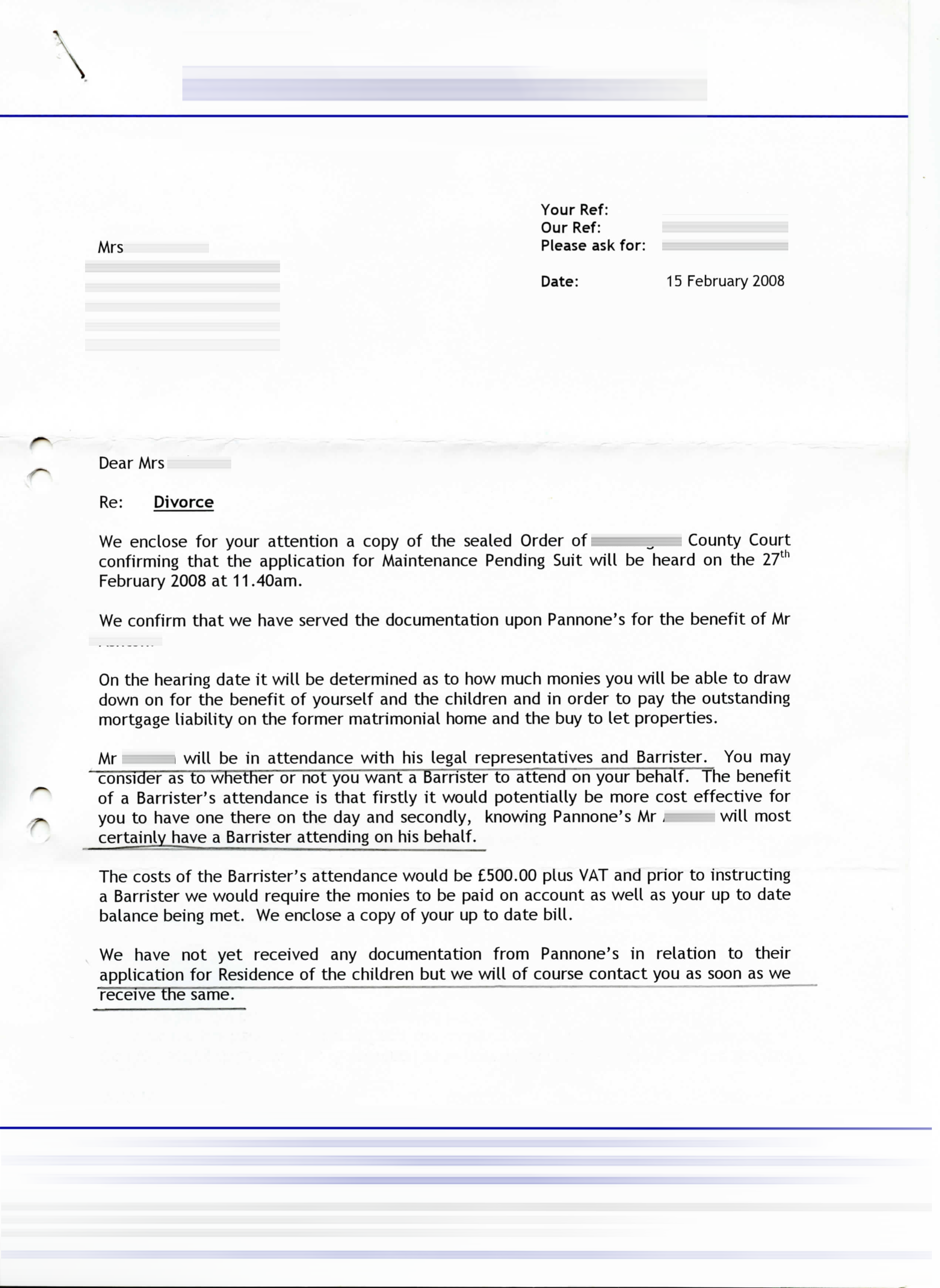 The benefit of a Barrister’s attendance is that firstly it would potentially be more cost effective for you to have one there on the day and secondly, knowing Pannone’s Mr A  will most certainly have a Barrister attending on his behalf.

The costs of the Barrister’s attendance would be £500.00 plus VAT and prior to instructing a Barrister we would require the monies to be paid on account as well as your up to date balance being met. We enclose a copy of your up to date bill.

We have not yet received any documentation from Pannone’s in relation to their application for Residence of the children but we will of course contact you as soon as we receive the same.

The irony of him wanting custody is shown in these two texts he sent me which clearly demonstrates his narcissism His inability to see the hypocricy and lies he tells is beacause he is an unaware ‘lesser ‘narcissist who acts entirely through programming.

Letter Sent To My Solicitor 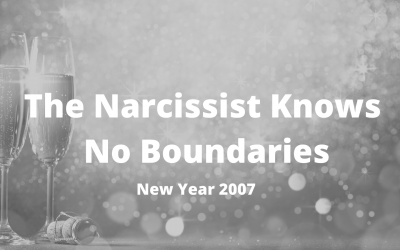 Christmas and New Year 2007 was hell!  For some stupid reason I decided to host his family for a meal and family get together and I agreed to take the children to a New Years Eve Party with his relatives. I was trying to make things as normal as possible for the kids... 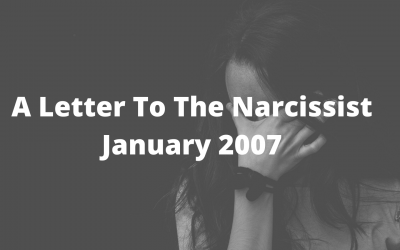 Emotional Abandonment By The Narcissist 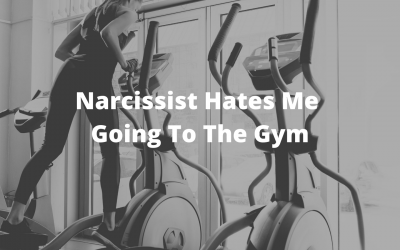 Narcissist Hates Me Going To The Gym

The narcissist hated me going to the gym. He moaned and complained about it non stop. He insulted me, verbally abused me and tried to get the children on his side by making them think I was 'always' at the gym. The 'always' exaggeration by the narcissist was a common...