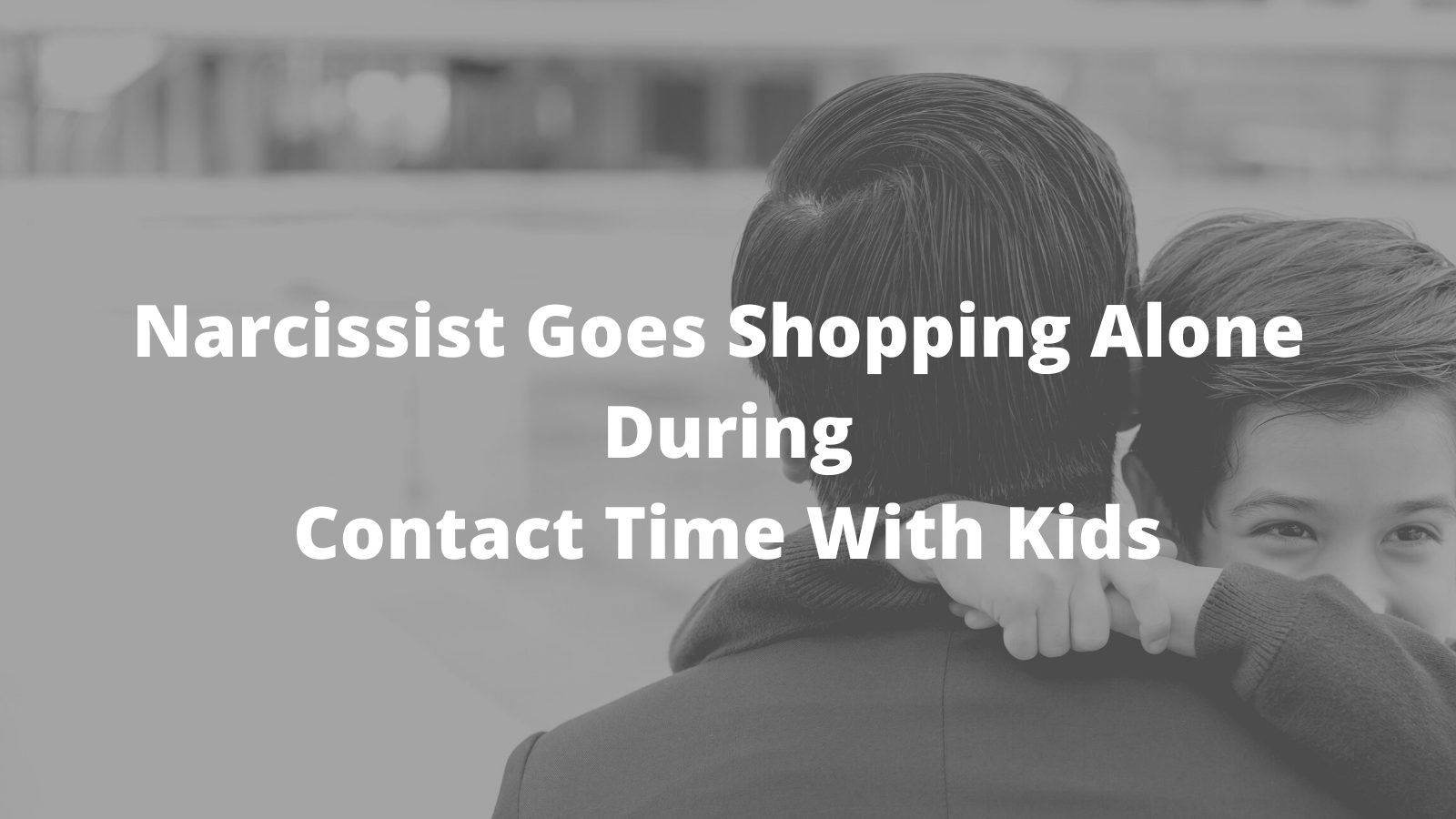 The narcissist wrote this letter in 2006 where he builds the facade that he cares about the children.

I found out that he would drop off the children at their badminton classes and go shopping for building supplied and other shopping.  If one of the children had no class he wouldn’t stay and interact with them, but leave them court side while the other played.

He also left the children courtside while he went to the gym and to play tennis which he took up at this time.

I also found out that he dropped my youngest off at his parents house while he undertook activities with the older children.

All this shows the lies and hypocrisy in his facade building letter. 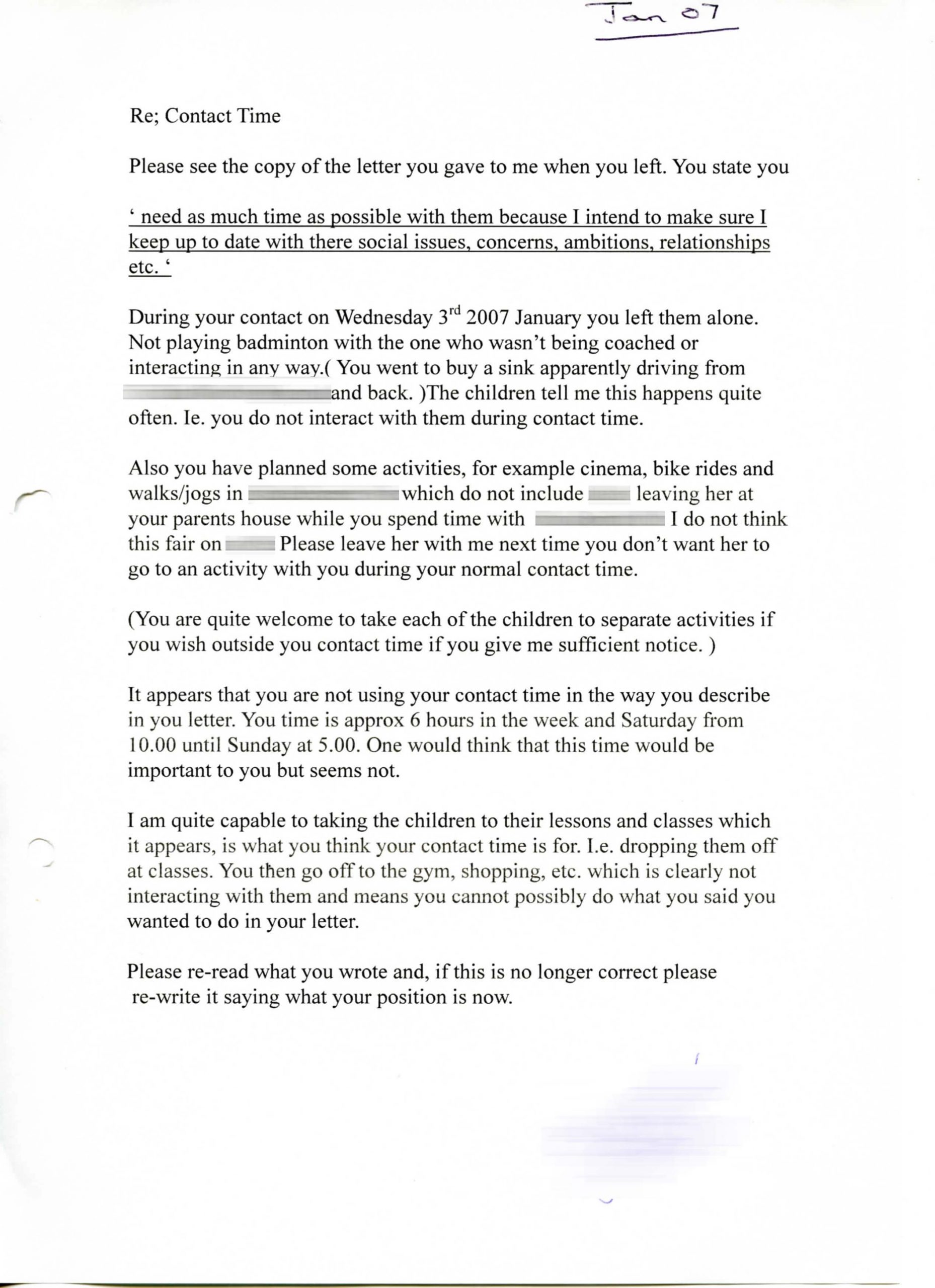 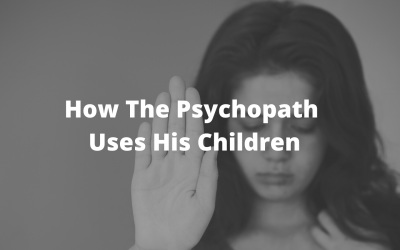 How The Psychopath Views His Children

How does The Narcissistic Father Use His Children? With thanks to Sam Vakin who explains it beautifully. The narcissist sees his children in four ways:- Competition – Competing for attention, the time and resources of the primary source. This can lead to hatred and... 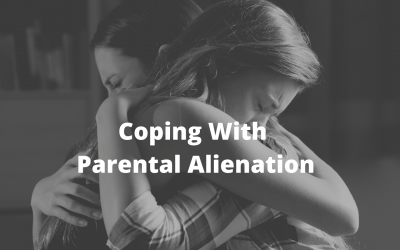 How To Cope With Narcissistic Parental Alienation 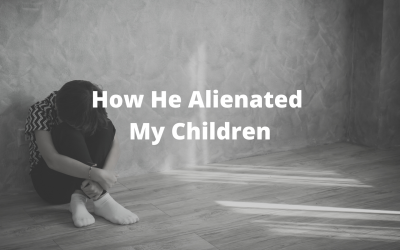 How He Alienated My Children

He gradually and systematically alienated my children against me over many years. In fact since the day they were born they unconsciously learned that I was a valueless nothing to their father. The irony of that is, that I did EVERYTHING, made all the decisions and... 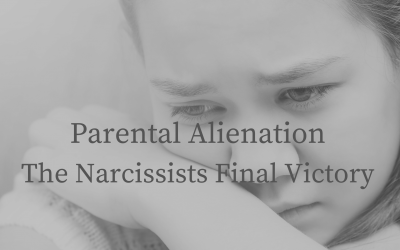 What Parental Alienation Is And The Signs

Parental Alienation by The Narcissist Brainwashing the Child into Hating the Target Parent   In this video Dr Childress explains in a simple and succinct way what parental alienation is and the clear signs that show it has been done to the child. The text below...