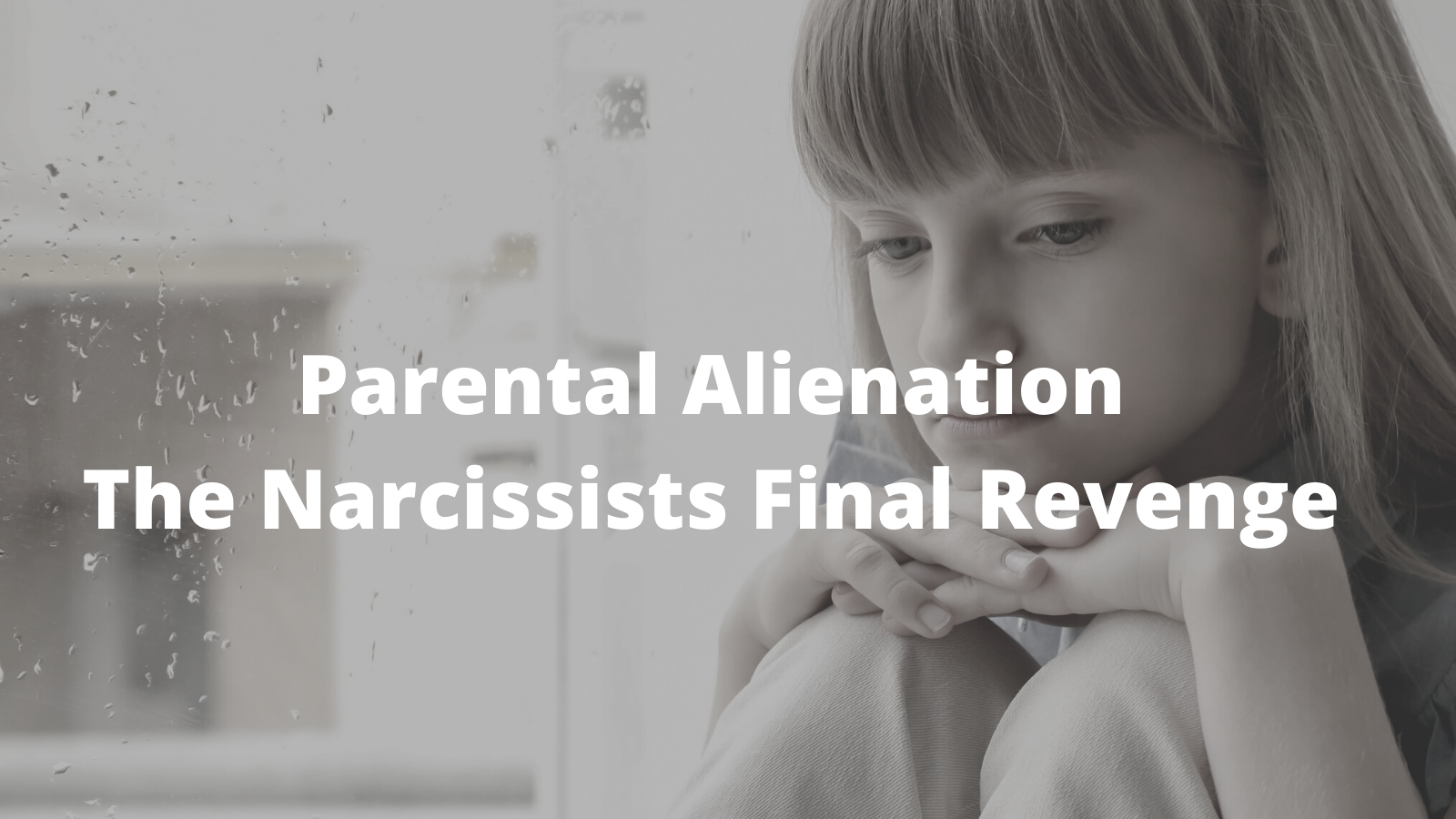 In this video Dr Childress explains in a simple and succinct way what parental alienation is and the clear signs that show it has been done to the child. The text below is the transcript of the video.

This is precisiely what happened to my children thanks to their ‘loving’ father.

In the foundations, I lay out what the pathology is. Describe it in detail, leading to a set of three diagnostic indicators, those retractable claws that will always show up with this particular type of pathology. Cross-generational coalition with a narcissistic/ borderline parent, and will show up in no other pathology, no other pathology.

And all the mental health will produce this set of three symptoms.

Second system symptom is a set of five narcissistic personality traits in the child symptom display.

So that’s the second symptom.

And so the child is acquiring this encapsulated persecutory delusion from the other parent. So we are essentially lifting the fingerprints of the pathogenic parenting from off of the child’s symptom display, no other pathology, even authentic child abuse will not show this set of symptoms.

Child isn’t have a haughty and arrogant attitude towards her abuser. They don’t have a sense of entitlement towards her abuser, Authentic child abuse doesn’t show these sets of symptoms. So we have three symptoms. We’ll always define it. When  you have a child who is this pathogenic parenting, pathology, genic Genesis creation.

And so right now in my practice, if I get this, that’s the diagnosis child, psychological abuse, that’s what I’m advocating that all mental health professionals start to use child psychological abuse. And to assess along these lines, I have little booklets that described the assessment process and how you assess for retractable claws and whether it goes Meow or bark.

It’s essentially about a six session assessment to site one session each with each of the parents, you begin to develop the symptoms, a session with the targeted parent and the child where you get to see it displayed before you, and then a session with each of the parents, again, to check their Schemos and their patterns based on all of that in about six sessions, you can say, Hey, if it’s really complicated, you can tell whether or not it’s a cat or a dog, because it’s very focused.

I’m just looking at is this pathogenic parenting by a narcissistic borderline parent. So I try to keep these other booklets brief so that they don’t have to too, so that they’re accessible foundations is the one that describes all the information.