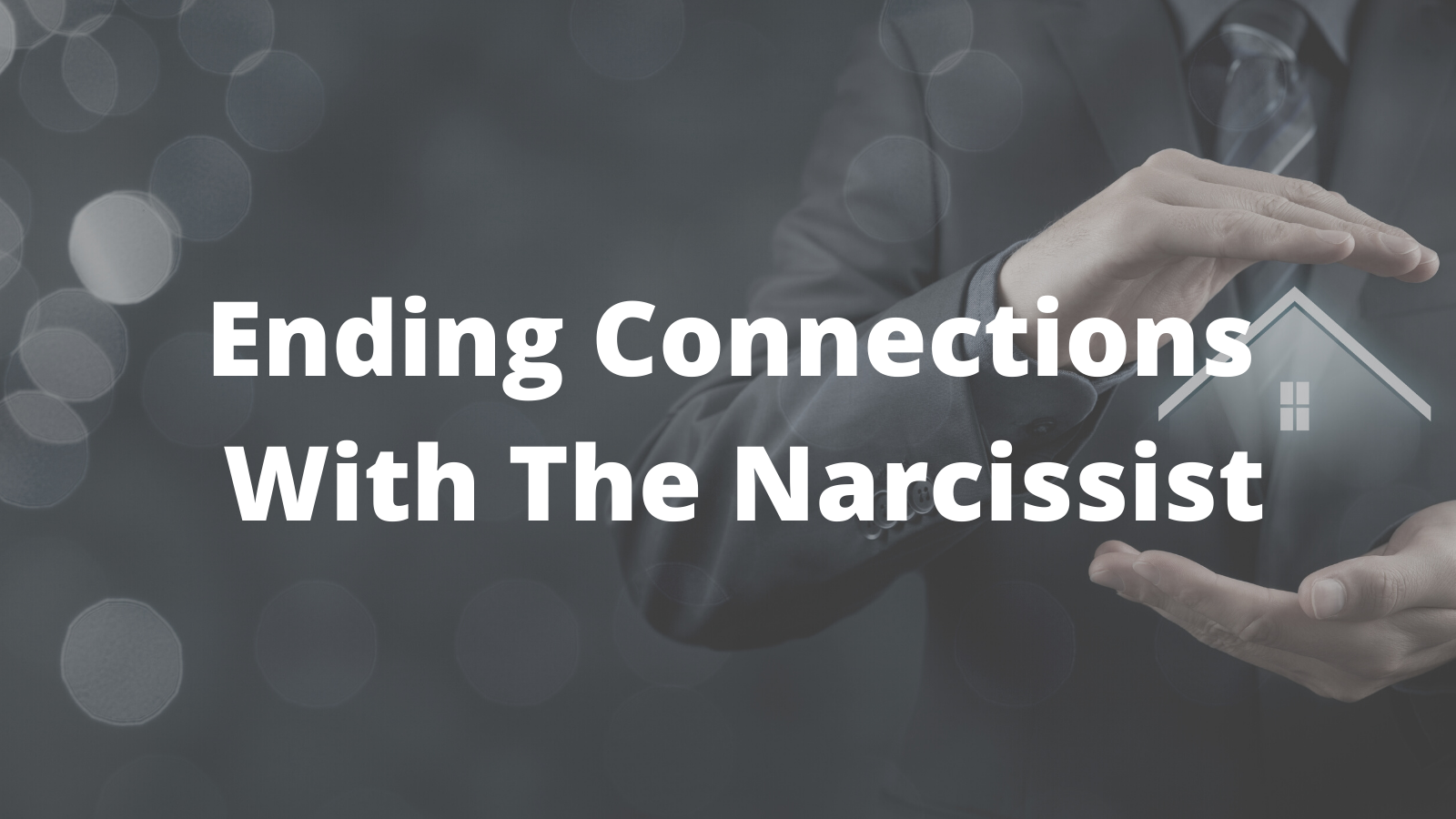 I attempted to continue to run a property business with the narcissist but this was impossible.

Every encounter with the narcissist resulted in abuse.

I was treated like his personal assistant and he took no responsibility for anything.

He cancelled meetings when his ‘friend’ couls see him or she needed him to set up her business at greetings card fairs.

He would turn up and then tell me he was staying for an hour and had a date.

He would say he was doing something, bringing something or carrying out a task which he would never fulfill.

The narcissist seemed to think that we could transfer propety between ourselves but as neither of us had income or the money how he though we could do this was beyond me.

The mortage company would not simply re-assign the properties as we were both on the title deeds and both liable for the debt.

Running the property became impossible when he transferred the bank statement to his address.  I had no idea what was happening with them. It took me three months to get the bank to agree to send them to me.

It was a nightmare so I handed the properties to the bank.

This is what I wrote to the narcissist. 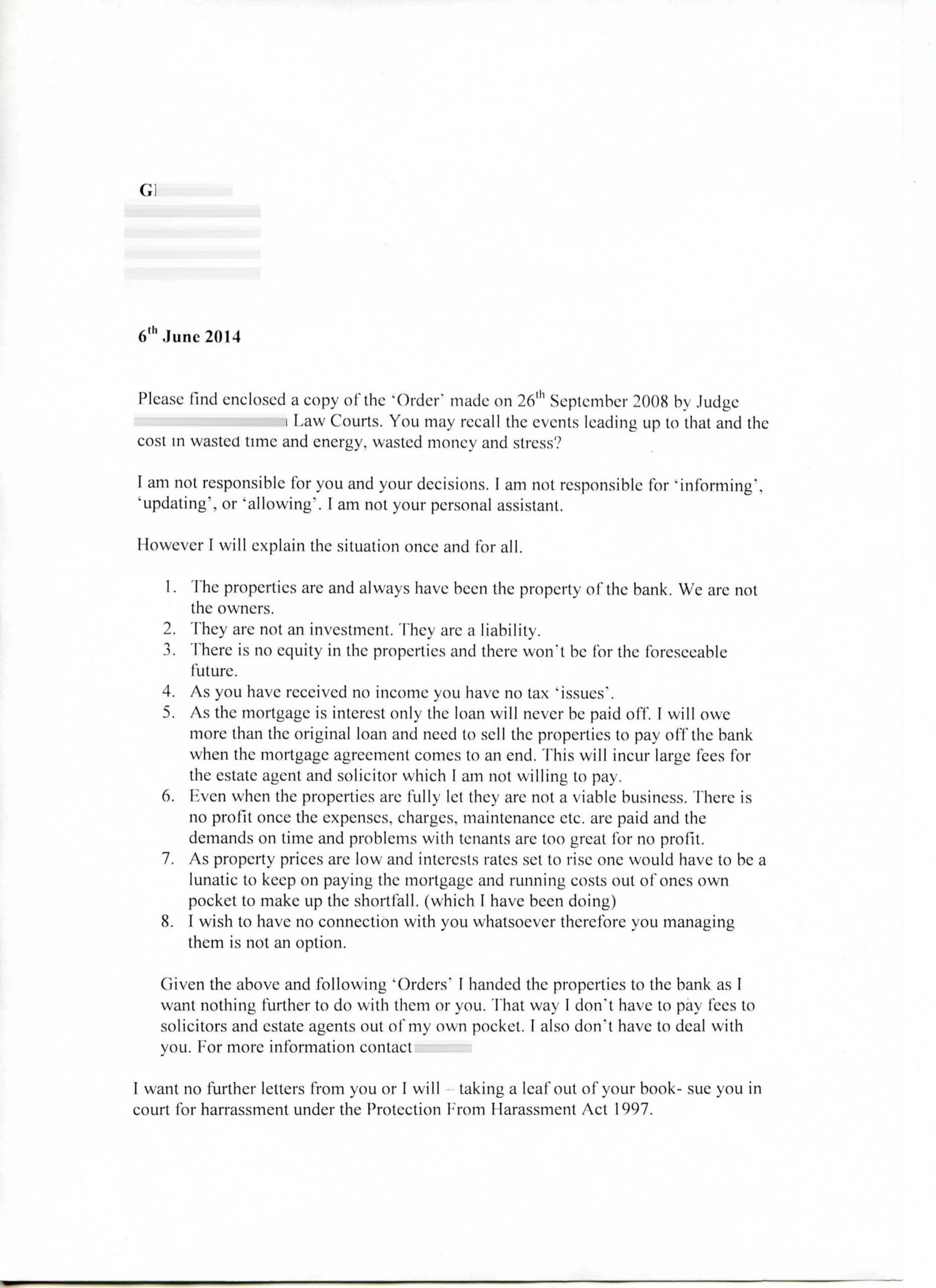