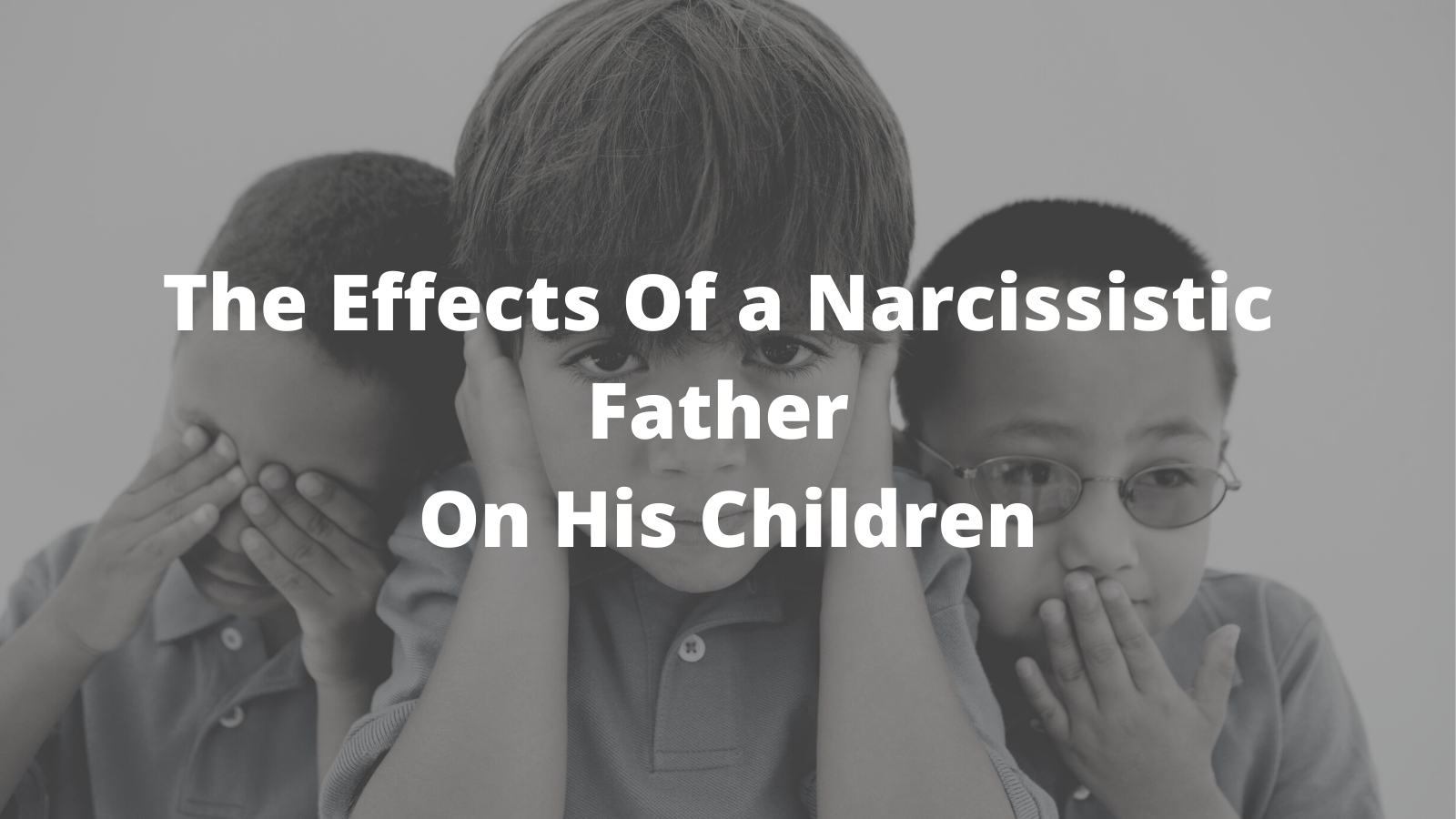 These videos explain the effects of a narcissistic father on his children. It is important to realise what has happened to you and to understand how it affects the rest of your life and your relationships.

The first video explains coercive control and how it works in parental alienation.

My father and mother were both narcissists. My father ruled by unspoken fear which is the coercive control discussed in this video.  He created fear with his angry, hard face and the facial expressions he used. He was violent towards my mother and I knew what he was capable of and spent a lot of energy keeping my head below the parapet.

My father treated me in the same way as Gordon did. Basically I did not exist, was not allowed feelings and had no emotional needs.

My mother was a self-centred co-dependant narcissist who spent more time keeping her violent husband happy than caring about her 6 children. My earliest memory is of her threatening to ‘batter’ me when I was three years old if I didn’t stop crying for sweets.

She like to threaten me with telling my father if I didn’t behave as she wanted.

The videos explain that because of role modelling females can choose partners who create the same relationship as the one with the narcissistic father. That is exactly what happened with me. I married a narcissist who was not overtly violent but was passive aggressive and verbally and emotionally violent.

My children do not realise yet the effects of having a covert malignant narcissist as a father. I wrote this letter to him expressing my feelings about how he interacted with his children.

I truly hope that my children can learn about narcissism and the effects that their narcissistic father has had on them.