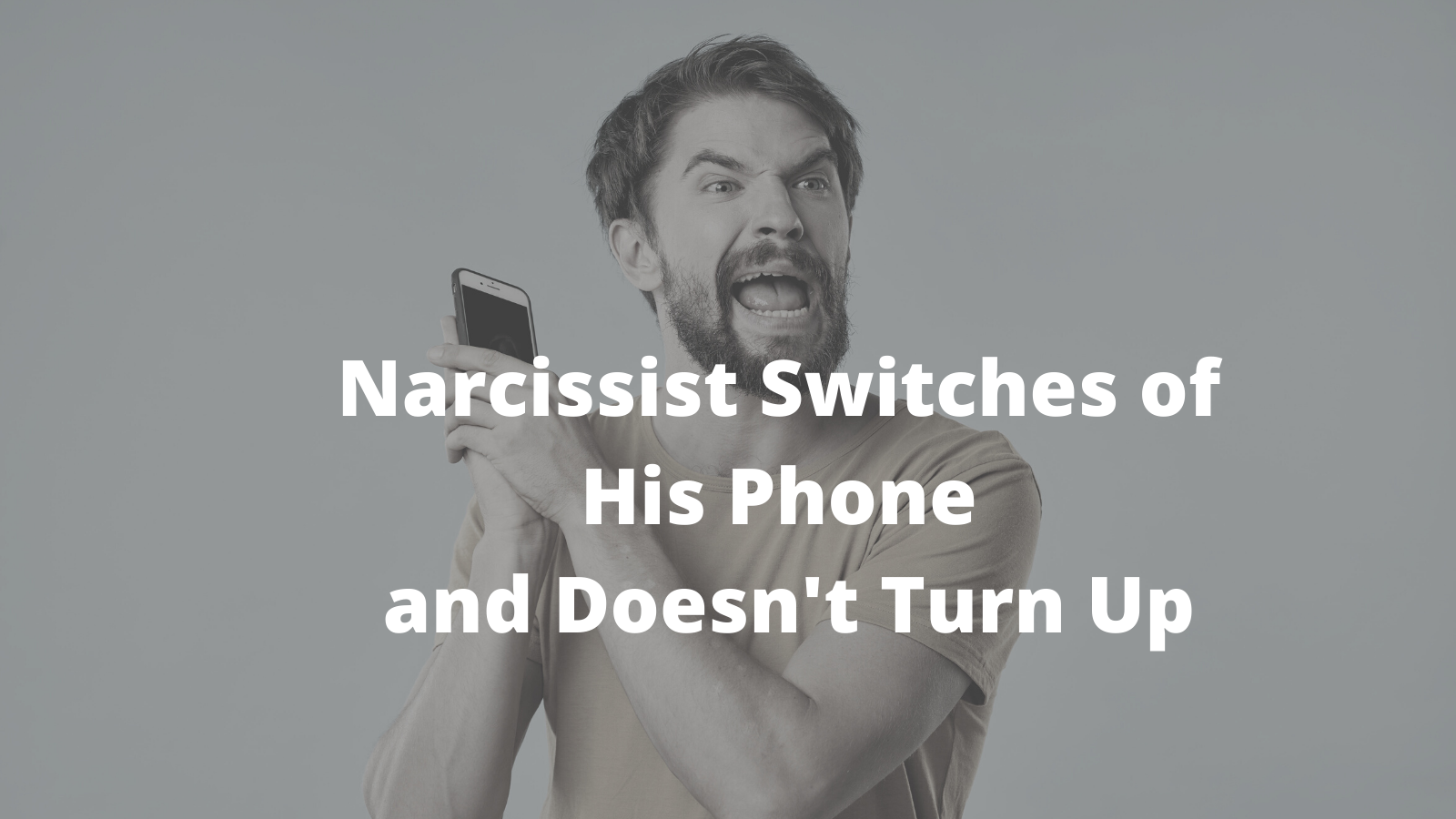 “I would hope you would encourage the kids to phone me at any time and as often as they like.”

The quote above was written by the narcissist shortly after he left in May 2006. Here is the original document in G’s own fair hand because you know how narcissists like to lie.

While his sentiments are laudable as you can see from his texts and e-mails that he is once again lying.

His phone is just another weapon in his ammunition to keep control.

The texts and e-mail are a great example of how the entitlement of a narcissist manifests itself.

While the contact with the children was still not formalized G has a fun time using me and the children in his control games.

He still did that after the arrangements were formalized mind you but a least I had a rough framework to work from!

Although he wrote “I would hope you would encourage the kids to phone me at any time and as often as they like.”

He did not mean this of course.

G regularly turned up late or didn’t show at all. When I called him to find out where he was he often had his phone switched off. This is obviously a way of gaining control.